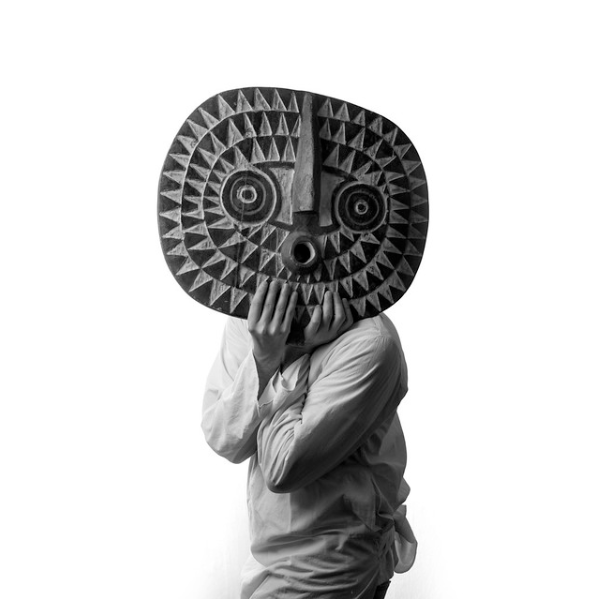 The one thing to know about writing is that, as a rule, it has nothing in common with sitting at a keyboard feeling inspired. As a cultural construct, writing is strangely associated with pure genius, if not the touch of God—perfect words flowing through an author page after page, as would a prophetic revelation. Writing in fact, of all the arts, is more akin to ballet, whereby grace is a consequence of its opposite: endless repetition, the acquisition of techniques, constant coaching and correction, and endurance in the face of pain. Writing is about routine, and will typically be anything but a thrill. If practice doesn’t make perfect, it will, however, make publishable material.

Even brilliant writers use rituals to settle into their writing routine. They do so not so much because they are dazzling creative freaks, but because, for them also, it’s often hard. Such rituals are often complicated and even eccentric; you will find many entertaining examples here and there.

Writing is akin to ballet, where grace is a consequence of its opposite

Tackling the psychological hindrances to writing starts with demystifying the process. First of all, although writing definitely is a solitary act, a good text is almost always a collective product. Drafting is bracketed by teamwork upstream (fieldwork, framing, outlining) and downstream (editing, rewriting, proofing). In that sense, it’s important to recognize that, while you do have your bit to contribute to the group effort, you’re not alone.

Many writers fail to meet their ambitions precisely for that reason. If you feel isolated as you embark on a writing project, the thing to do is seek help, immediately. Knowing that someone out there will improve your text is key to not rereading yourself to see if you’ve achieved brilliance – a compulsive behavior that will undermine even the best writers.

Second, writing is slow-going. That’s a fact of life. A quick writer can clock 5 000 words in a day and require moderate editing; a beginner may reach 1 000 or fewer, which he or she will end up rewriting anyway. Estimate how long a draft will take to write and then multiply that timeframe by two, if you’re an experienced author, and by three or four, if not. Old-timers may like to dither and write in a burst to a tight deadline, but that can be disastrous for the less veteran. Quite simply, the less assured and practiced you are, the less productive you will be under pressure, so give yourself a break and start early.

Writing is about routine, and will typically be anything but a thrill

You then have a problem if you’re gazing into emptiness: you’re primed to write but aren’t quite sure what you’re going to write about, where to start, and where you’re ultimately going. It’s a recipe for writer’s block. The blank screen is particularly mesmerizing if you feel void yourself. That’s why it’s advisable to set a plan and stick to it: you have an outline; draft a section, or subsection, or whatever number of paragraphs is doable in a day. If you’re prone to panic, set your goals the day before, based on how much you achieved on that day, whether it was a good or a bad one. Once that goal is set, force yourself to meet it; even if the product isn’t a masterpiece, that process will have moved you forward. You may also quickly spell out the micro-outline that will guide you when you wake up, and sleep all the better for it.

Fourth and last, writing is punishing enough as it is, so treat yourself. Once you’ve done with what you could do in a set number of hours, go to the gym, eat chocolate, watch a film, hang out with friends—whatever pat on the back works for you. The real rewards of writing are delayed until publication. But you’ll be forgiven for a little down payment.