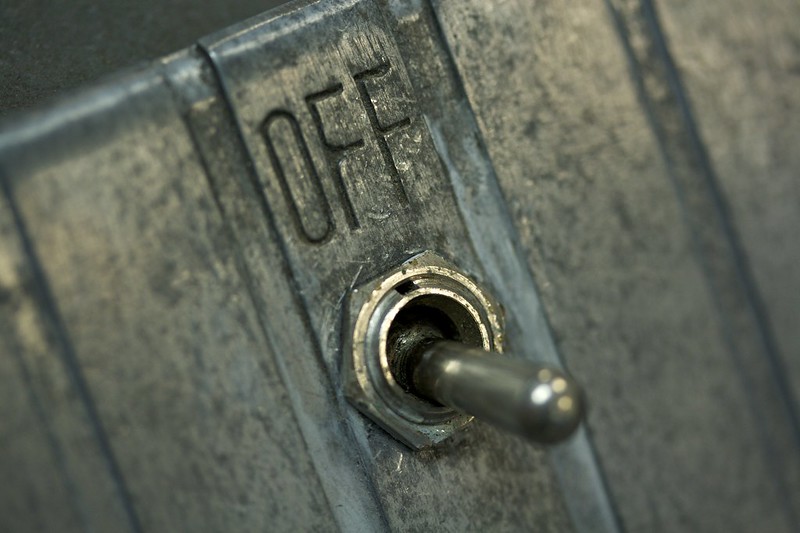 Awidespread mistake, in the field of research as in many others, is going overboard: extending a task beyond the point where work is productive. Many analysts get lost in never-ending interviews, revealing more and more facets of an issue without truly shedding light on it, because the analysis itself never gets written. Others continue to read long after the literature has yielded the information they needed. Boundless research often serves to postpone something difficult: engaging in a fresh round of fieldwork taking us out of our comfort zone; coming to conclusions; drafting a paper; or kicking-off an intimidating exercise in fundraising.

Things would be easier to manage if we admitted such misgivings, but usually we focus on some other, very compelling reason to stall. A perfectionist will find that, to exhaust a subject, there are ever more references to consult and people to see. A complex topic will open new avenues for valuable research faster that anyone can pursue them. And many issues are also moving targets: there is always something happening that begs inquiry, if only because it may upturn our earlier thinking. An extreme case is war: just imagine trying to write a timely ten-page report on a conflict in its early stages, when so much is at stake and so little is clear.

Many analysts get lost in never-ending interviews

There are, indeed, causes to doubt our instincts and findings, and to seek the comfort of greater certainty. But our qualms are generally self-sustaining: more meetings and readings answer some questions while posing important new ones. Worse, if the real problem is our ingrained insecurity, they tend to undermine and confuse our judgment more than they sharpen it. As our productivity nosedives and we fail to deliver, we also create more stress for ourselves, which takes us further down a vicious spiral. A ceaseless task is an oxymoron; it defeats its purpose.

Getting on with the job therefore entails a cut-off moment, when you decide that, for better or worse, you’re done with whatever you were doing and are moving decisively into the next stage. This shift will not occur naturally—as the mirage of knowing everything you want to know recedes toward the horizon—and is mostly arbitrary. You stop before the money given to you runs out. You do so because you’ve agreed to, or fixed yourself, a deadline. You wrap up on a hunch, sometimes, simply because all this business has been going on for too long. At the very best, you know you have reached a critical mass of information—enough to build your analysis, or your advocacy strategy, or your fundraising pitch—although much inevitably eludes you. In short, you are taking a risk and accepting it.

That’s when you lock the world out to focus on the next task. Your retreat may last an hour (if all you were postponing was an important email to send, a phone call to make or a recap meeting with your boss) as it may take a couple of days (if you are about to frame your thinking into an outline or a synopsis) or a month (if you must draft a highly elaborate document). During that time, mercilessly ignore precisely what you had been focusing on during your research: relevant meetings, related literature and, critically, ongoing events. You’ll always have a chance to come back to them later.

The shift from research to writing will not occur naturally

Your analysis simply cannot be fluid and constantly updated: however you look at it, such analysis corresponds to a snapshot of your thinking. A report, a concept paper, an action plan or a fundraising proposal all exist frozen in time. If they cannot withstand evolving dynamics, that’s because they were poorly designed in the first place: they contained unproven or unrealistic certitudes, instead of factoring in your knowledge gaps and making room for the unforeseeable. Missing information is no reason not to write: it is reason to write with more nuance and caution.

When we prolong fieldwork or desk research excessively, to suspend an upcoming task we feel particularly discomforted by, we are doing something perilous: leaving a core weakness at the heart of the project we’re busying ourselves with, by doing more of what we do easily and less of what challenges us. The latter happens to be precisely what we must identify early on, focus on, and get help with to succeed. Procrastination doesn’t do much for us save one thing: hint at the issue that is dying to be solved.