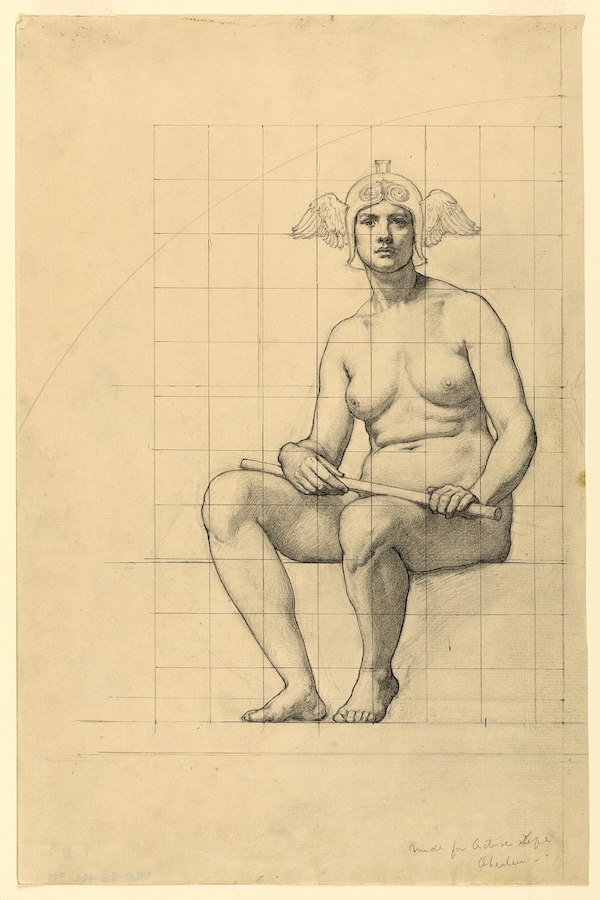 The purpose of a text is to lead the reader somewhere, which means it cannot end in a wasteland—that is, without a conclusion. The introduction sets the direction, and the body signposts the way. The conclusion says “you have arrived,” ideally after a rewarding journey. Sometimes it is announced as such—with a title that gives away its function, or with a phrase like “to conclude.” But the best conclusions need no introduction: They flow naturally from the text before, and the reader feels instinctively that the moment “to conclude” has come.

Indeed, the conclusion marks a momentous transition in a text. It comes at the moment when the reader emerges from following the argument, and shifts to making sense of it. Throughout the body of an article, the author strings ideas together, lays out evidence, pulls in witnesses and describes scenes. All these items build an image in the mind of the reader: The topic takes shape as its components fall into place, one after the other, in a sequence whose logic is slowly revealed, not unlike a puzzle. By the time you, the author, have completed that picture, the reader unconsciously starts drawing conclusions: Am I convinced? How do I feel about this piece? What, if anything, am I going to take away?

That is when your conclusion kicks in, almost to whisper the right answers. Textbook advice on how to end a book or an article may help conjure some good ones. Merely repeating your opening argument will do little to convince your audience that everything in between amounted to much. Rather, your conclusion should seek to add a final touch that ties together the whole picture. You may answer the question: “So what?” Why is it important to know what you shared? Here you may pull in the broader implications of your argument, or a solution to the problem you laid out. You may reformulate your central idea in a sharper, more impactful way, informed by everything that the reader assimilated since your introduction.

The conclusion says “you have arrived,” ideally after a rewarding journey

Conclusions often loop back to your starting point, presenting the audience with some of the deeper lessons learned along the journey. That is why some authors describe them as a gift to the readers—something small and valuable they can take back into their own lives as they extract themselves from the universe your writing ushered them into. Essential, therefore, is the sense of completion—that your piece accomplished what it set out to do. Reminding yourself what that is may be the best clue to putting it down in writing.

Coming to conclusions is both hard and necessary, for the same reason: We are forced to determine the real value of our work, what it meant to us, and what it should mean to others. Unlike the body, which contains a relatively dispassionate series of thoughts, sights and facts, the finale has a more personal, emotional, existential dimension. Once the story or argument has climaxed, we enter a more contemplative psychological mode. Finding meaning in what we write or read usually brings us back to our core beliefs, our struggles, our hopes. The rule is to make your conclusions heartfelt, even in a methodological note like this one. Let your audience sense how this piece changed you, and they likely will feel transformed themselves.

The closing sentence or punchline is a slightly contrived exercise. By way of comparison, it’s rare to see even a great film finish on anything other than a cliché. Likewise, songs don’t tend to culminate in a burst of sound that makes you eager to hear more. Endings soothe and satisfy, like the moment you get off a roller-coaster you were too thrilled to truly process and enjoy. Your very last words typically connect to a universal sentiment—like the pleasure of seeing something through.

Illustration credit: Nude Study for ‘The Active Life’ for Lunette in the Administration Building by Kenyon Cox on Wikipedia  / public domain.