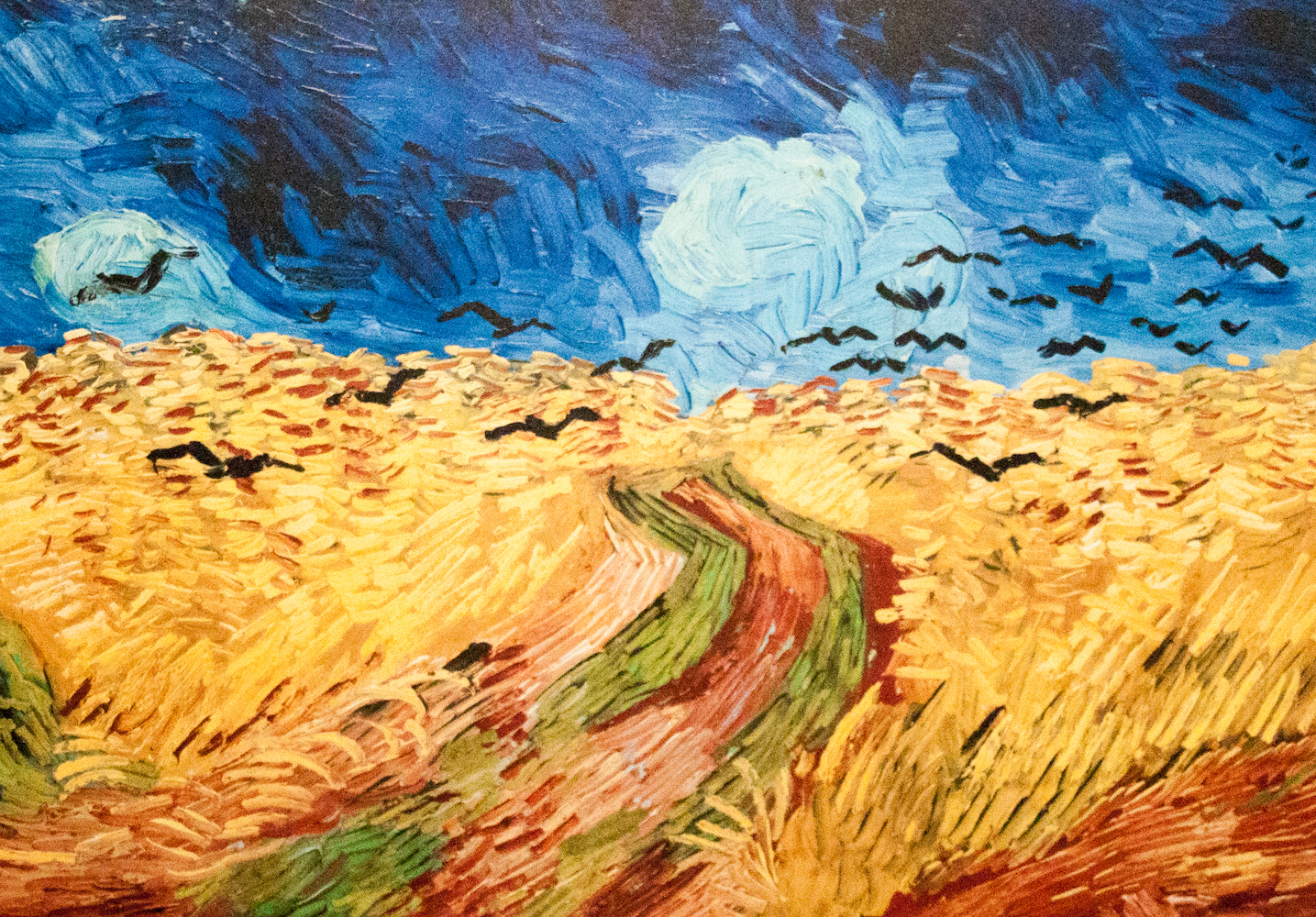 As fires consume large swathes of northeast Syria’s bountiful wheat and barley crop, many have been quick to blame familiar suspects—from the Islamic State to the Syrian regime to Kurdish militias. Yet the crisis reflects, above all, a less visible and more insidious enemy: the deterioration of Syria’s economic structures, which have been hollowed out by emigration and increasingly depend on haphazard solutions. Those problems will persist long after violence subsides, and will likely bedevil recovery efforts for years to come.
To be sure, arson has played a role in triggering the surge of wildfires—albeit in less clear-cut ways than prevailing narratives suggest. While the Islamic State was eager to claim responsibility, discussions with farmers point less to an organized crop burning campaign than toward a patchwork of retaliatory acts. Indeed, some locals reported witnessing the deliberate burning of lands belonging to former ISIS fighters or employees, in a region haunted by war’s unresolved grudges. “Some families in our village have had members killed by Daesh,” explained a farmer in the Raqqa countryside. “At the same time, these families see people once affiliated with Daesh waiting for a very rich harvest. Setting those people’s lands on fire is a way to take revenge and calm their anger.”
More often, however, farmers emphasize the diffuse, even banal economic problems plaguing Syria’s northeast and the country more broadly. Most importantly, the departure of veteran agricultural laborers has left behind an inexperienced work force, which in turn gives rise to unnecessary risks. “The people currently operating combine harvesters are new in this sector,” said another farmer. “These drivers sometimes throw lit cigarettes into wheat fields, because they don’t know better. The old ones knew to carry water bottles to put out their cigarettes.”
Reliance on under-qualified labor is compounded by substandard equipment and inputs. Specifically, Raqqawi farmers stressed that mazout fuel extracted and refined by Kurdish authorities tends to be lower quality—and thus more prone to sparking—than government-supplied or imported fuel. “I know that the fire on my land came from sparks, because it happened while the combine was gathering wheat,” said an Arab farmer in Raqqa, dismissing the notion that Kurdish actors had deliberately set his land ablaze. “The people harvesting my wheat are Arabs from my village. So I don’t blame the Kurds for starting the fires, but I do blame them for failing to provide good fuel.”
In parallel, the erosion of governmental support structures increases the odds that fires spiral out of control. Another farmer noted that, before 2011, Syrian authorities maintained comparatively effective emergency response mechanisms: “Fires also occurred when the regime controlled the area, but the government had enough vehicles to extinguish them. The current authorities have no such capacity.” In contrast, some farmers claim that the Kurdish Autonomous Administration has a total of three firetrucks to cover all of Raqqa province, rendering them drastically ill-equipped.
Importantly, uncontrolled fires have not been confined to the northeast—nor to the northwest, where the regime appears to be deliberately burning farmland in opposition territory. More isolated flareups have proliferated across the country, from Tartous to Damascus to Sweida. The dry, grassy areas that dot the highways around the capital are increasingly scarred by burn marks from small, spontaneous flareups.
These likely reflect, in part, the country’s deepening reliance on low-quality fuel, amid grinding shortages partly linked to tightening western sanctions. But they also relate to the country’s sharply deteriorating governance structures. “Firefighters aren’t available like before,” said an agricultural engineer in Homs. “The municipality has stopped trimming dry grass to prevent fires, because they lack capacity and oversight. This is the result of the war, and it will be very difficult to reverse.”
A final, still more intangible risk factor relates to climate change. Rising temperatures and increasingly extreme weather patterns have also contributed to the latest crisis. The wettest rainy season in decades produced an exceptionally rich, dense crop, which proved both a promise and a liability: It helped fires spread wider and faster, spurred on by unseasonably hot, dry weather.
The flames do more than exacerbate the country’s immediate economic woes: They undermine recovery prospects after eight years of violent upheaval. In the northeast, families aspiring to rebuild homes or reopen businesses invested their hopes and resources into this season’s crop; many have seen those ambitions burn with their fields. The dynamics underpinning these fires are at least as ominous as the fires themselves. Syria’s economic fabric has been eroded in profound, self-perpetuating ways, which will continue to trigger far-reaching and sometimes unpredictable consequences. Tellingly, fires also posed problems during this year’s brutally cold winter: Syrians in multiple provinces burned to death in their homes, amid blazes sparked by an overtaxed and undermaintained electrical grid.
It is seductive to blame these and other economic ills on easily identifiable aspects of Syria’s war—from a simmering insurgency to a vindictive regime to geopolitical isolation. Such conflict-centric explanations are comforting, evoking a set of problems that might abate in parallel to the decline in large-scale violence. They are also increasingly inadequate and misleading, glossing over profound failures of governance and economic development. The latter helped fuel Syria’s uprising, and will define its struggle to recover.
10 June 2019
This article was penned collectively by Synaps’ Syria team.
Illustration credit: Vincent Van Gogh Wheatfield with crows by Wikipedia / licensed by CC.

War by other means

The point of odious return