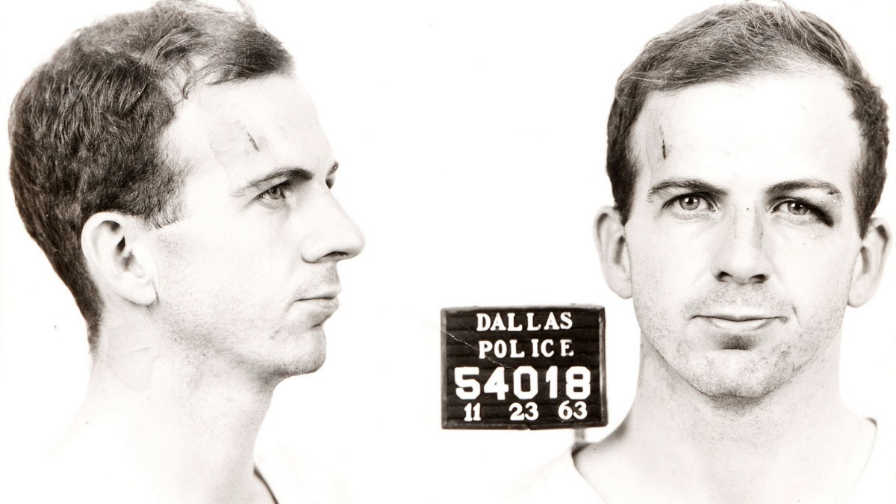 One of the most difficult tasks involved in turning extensive research into a digestible product is framing the topic. Sound fieldwork invariably reveals and unravels the complexity of the issue we are working on, to the point where bringing it down to something simple is perplexing. “What’s the angle?” journalists would say. An end-user of our work will generally ask, implicitly, the same question; indeed, it must be clear from the out-set what this is about.

So let’s be candid: Framing is an artificial, arbitrary set-up. The topic doesn’t frame itself. We make opportunistic decisions, depending on what is at stake, on how to apprehend, capture, seize it.

The nature of certain organizations makes framing self-evident. Think tanks, which purport to shape policy-making, will inevitably lay out a set of prescriptions on an issue being debated, or worthy of discussion. NGOs engaged in advocacy and activism will publish material that fits their mandate. Media will cast their output based on its newsworthiness or on its emotional value.

In academia, you are expected to label your writing in relation to existing theoretical frameworks. You may simply apply one of these to a particular object; or contest its foundations with new material putting its limits on display; or build on it and add some trappings; or develop a novel model of your own, filling an identifiable gap in said literature. Framing can easily turn into a formalistic and mundane exercise: many PhDs, for instance, rely heavily on a theoretical lens for lack of sufficient fieldwork, to find safety and comfort in a compelling intellectual edifice, and to comply with the field’s stringent canons, even when these seem detached from realities on the ground.

The academic toolbox is potent nonetheless, and social sciences have produced analytical devices we would be remiss to ignore. Some concepts, like the “self-fulfilling prophecy,” have made it into conventional wisdom. Others we must learn about, and learn to use, through our readings. The trick is in finding the right instrument rather than being blown away by a beautiful one: it doesn’t matter how great a hammer is, if we just want to drill a hole.

Framing is an artificial, arbitrary set-up

You can also frame your topic with a mix of all the above: an article such as "The reinvention of Jihadism in the Middle-East" brings a semi-academic approach to a newsworthy topic that stirs our emotions and is policy-relevant—and it consequently reached a broad, varied public. Its first paragraph stakes out a clear thesis, according to which our response to radicalization doesn’t contain but exacerbates its drivers. Having established its raison d’etre, the piece can then go on to explain that what has created this self-reinforcing loop is the changing nature of the Jihadist movement itself.

Effective framing of meaningful analysis is, naturally, a case-by-case determination. Very often, the more obvious it is to you, the less interesting it will be to the reader. What is truly new, important and relatable can also be strangely elusive. So you’ve done your homework: you know your topic better than anyone, or at least you should. Now, how to share a sophisticated, detailed understanding without boring your audience to death?

The article "The Syrian heartbreak" may offer a clue toward solving this riddle. Its body is a long dissection of the early dynamics of the Syrian conflict, informed by fieldwork introducing analytical views. Finding the entry-point to this epic, which ambitioned not to merely describe the crisis, but to make the reader experience its tragic depth, proved eminently difficult. Ultimately, a scene witnessed at the border, where Syrian families were readying to leave everything behind, gave this article not just its title, but its introduction, its conclusion, its humanity and its general drive, which centered on pride. Framing the article around a specific Syrian dignity forsaken in this conflict could ground the narrative in something palpable.

Such an epiphany tends to come from our lived engagement with the topic at hand. In particular, the reactions of people we talk to about it, in a meeting, a conference or casually, will help find us the right way of connecting with our future audience.

But rather than seek some mystical bonding with a hoped-for public, it is good to remember that a framework must work, above all. It should fulfil our purpose, as we strive to achieve a certain result: convince an audience, convey a position, explain an issue, etc. The framework is what helps us produce that effect. Otherwise, all we’ve got is scattered bit and pieces of information and ideas.

In a sense, it is similar to architecture, whose volumes, perspectives, sequencing and distribution are always designed to produce an effect. Without architecture, we’ve got bricks and mortar, which trigger no thought or emotion. Assembled in a certain way, they suddenly acquire a power to do so.

To take this metaphor further, your framework is very much like a building—a museum say. It has an entrance and an exit, and a number of rooms you walk your audience through. Your intent, as a guide, is first to give your visitors the appropriate welcome: It should both put them at ease and pull them in. Then you want to share with them everything that seems important to you, while striking the right balance. You’ll focus on certain displays, “storify” them by elaborating on their context, and taking care of transitions. The narrative you develop along this itinerary ultimately leaves your visitors transformed and hopefully transfixed, at which stage, in your conclusion, you can boot them out the door.

In truth, at lot of the work we do, as researchers, is like collecting artefacts for a museum: We’ll only be sure of our fieldwork by having too much of it stashed away, in the drawers and storerooms. We then choose what to show, how and why. As always, it is important to start with the “why,” which is your framing, from which derives the framework per se. Once you know why you are setting upon this guided tour, you can work things backwards to determine where to go (in other words, your outline) and what exactly you want to expose.

Drafting a briefing based on your fieldwork