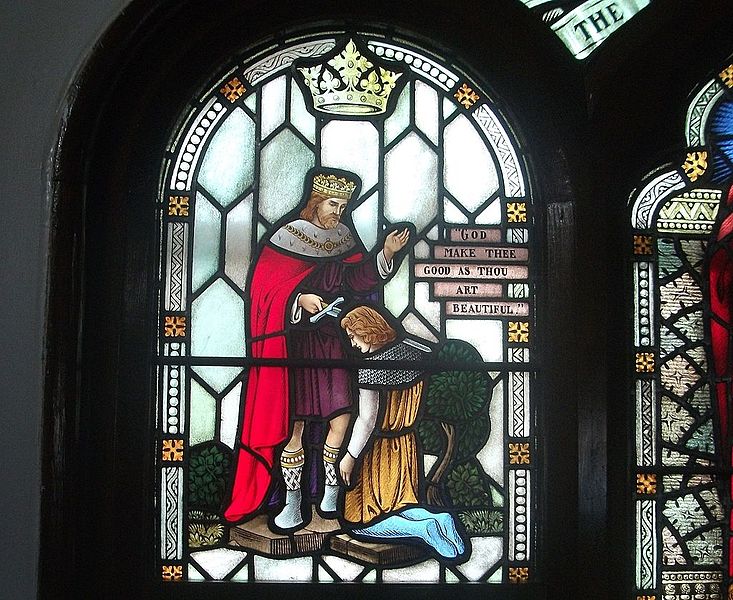 A text without a title is like a building without a door. To enter it, you walk around, you break in through the window, and you definitely don’t feel welcome. Reading, let alone editing, such a text feels like trespassing on the author’s intimacy: if he/she didn’t put a title, it’s presumably because it’s still too personal, tentative and shapeless to be shared.

At a glance, it is mysterious that titling should be as difficult as it is. Most of us will string together hundreds or thousands of words in the body of a document, and then fumble to find a handful that adequately introduce it to the rest of the world. If writing well is a relatively rare skill, conjuring good titles is scarcer still.

The explanation is likely found in the difficulty of writing in the first place. Short pieces that go straight to the point are notoriously more challenging than long rambling ones; introductions are laborious; first paragraphs are torture; no wonder, then, that we struggle to coin the essence of a publication in less than a line. All the reservations, insecurities and inhibitions we endure as we write tend to connive in blotting out the title, left blank as an implicit question mark: Doesn’t my writing speak better for itself than a shoddy label? What is this text, all told, truly about? And it is worth anything at all?

Although great titles have an enchanted aura to them, they conceal, like other forms of magic, a few rudimentary tricks. The basics are as follows:

If the epiphany continues to elude you, fall back on an inductive, deductive process: list the themes, images, and concepts that define your piece, and play with related words. The process of eliminating whatever clearly doesn’t work will leave you with a few options that do.

Of course, your title will ideally be short, expressive and titillating. It doesn’t necessarily say explicitly what is in the text, but it must give the reader a compelling reason to dive in. This obviously is a case-by-case determination. Some academic publications will truly require a hefty three-liner that relegate them to a small corner of science where only colleagues will venture. Punditry sells best when branded as taking a recognizable angle within an ongoing debate. For memos and briefings, descriptive titles are the safest and most effective way to go.

If the epiphany eludes you, fall back on an inductive process

Other genres offer immense possibilities, especially when the title aims mostly to intrigue. It can be formulated as a question, or as an assertion that begs for backing. It can evoke a story about to be told, or draw on the many tales that make up our cultural rearing, and which are often encapsulated in an evocative metaphor. These can be diverted and distorted in any number of ways. And, of course, the title can spell out a core truth that connects with a particular emotional backdrop. To take an example from Synaps, “The Syrian trauma” was one of those that needed not a word of explanation, and would have lost more than it gained from a subtitle.

The caption you give to your text will define its purpose, literally or metaphysically. It’s that handful of words that brings a truckload of them into being.