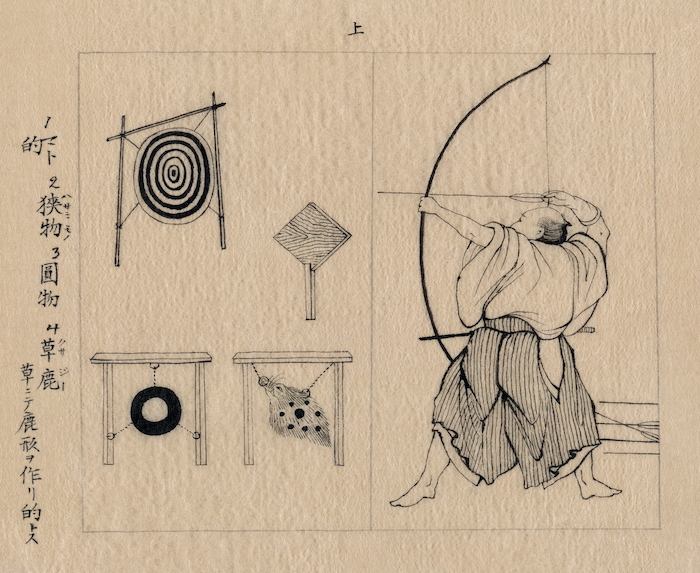 G ood writing transports the reader, almost literally. It takes him or her from one idea to the next, from an emotional state to another, from a general understanding to a more nuanced one, or from the past to the present. Each sentence powers this overall motion, one movement at a time. Picture a game of golf, where the player advances in stretches, going only as far as the next strike of the ball descends, until the course is complete. Similarly, a sentence resembles an arrow pointing right, ending where another arrow starts, directing you further down the path that the author lays out for you. Good writing consists in stringing such arrows together in a continuous, logical sequence that never leaves the reader disoriented.

That’s easily said. It’s easily done, too, provided you follow a few basic rules that produce strong, pointed sentences. A starting point is to think about your verb: In a sentence, either somebody does something, or something causes an effect. Active verbs tell us what transformation occurs between the beginning and the end of the sentence, as in this example: “The golfer whacked the ball into the thicket.” By contrast, passive voice muddles the sense of direction and purpose: “The ball was whacked by the golfer into the thicket.” In the first instance, our eye, as we visualize the scene, travels smoothly from the man to the ball to its destination. In the latter, we look at the ball, then up to the player, only to find ourselves teleported into the undergrowth.

If active verbs propel the phrase forward, every other word introduces a form of friction. Take this specimen: “Georges sprung from his comfortable brown chair, which he had inherited from his grandmother.” Unless the author intends to elaborate on Georges’ grandmother, best stick to “Georges sprung from his chair”—a powerful sentence packed with expectations about what comes next. As a rule, aim to maximize forward movement with vibrant verbs while streamlining anything else: remove redundant or cryptic words that slow things down, the embellishments that clutter, and the secondary ideas that distract from your main point and deserve a phrase of their own. A good sentence says one thing only: don’t attempt to shoot two arrows at once, as your reader can only follow one at a time.

A sentence resembles an arrow ending where another arrow starts

Ideally, sentences stay as short and sharp as a dart, fly fast, and end with a thud—namely a period. But telegraphic writing bores readers too. It binds the author. It mutes our thoughts’ musicality and nuance. Punctuation, if well used, will loosen and liven things up. When unpacking an idea in a list, do it behind a colon: you warn the reader that you are breaking your point down into its components, organize these items in a logical order, and therefore preserve the overall flow. If you must inject a secondary comment—because it would disrupt the flow if placed elsewhere—use dashes, as exemplified here. A single dash, coming soon before the period, even accelerates your sentence by inserting something very specific—an important idea too succinct to deserve a full-blown phrase of its own.

Ideally, sentences stay as sharp as a dart, fly fast, and end with a thud

A phrase that transports you will also leave you hanging unless it connects to the next one. Each sentence must therefore comprise a logical link to the previous one, to clue the reader as to their relationship. These bonds work best the soonest they arise. They may signal continuity, even if it is merely implied. At times, they indicate variations, but they may also introduce a contradiction. In addition, they add new layers of detail or nuance. Meanwhile, their sequence helps draw the precise contours of your reasoning. Yet they may serve other purposes too: now you will understand that we are changing timeframes. So, which small word in this last sentence suggests the author of this article is shifting moods and being playful?

“Rewriting is the essence of writing,” says William Zinsser in his classic book On Writing Well. He has a point: Writing is a chore, since every sentence raises nagging doubts about itself and its author. Learn, rather, the pleasure of editing yourself. Straightening and sharpening those twisted phrases that torment us procures huge satisfaction.