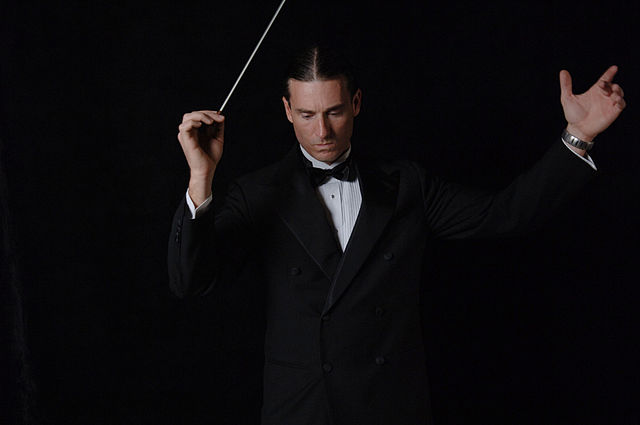 Lebanon is a country polarised between conflicting narratives if there ever was one. Most often, Lebanese genuinely entertain perfectly incompatible views of any meaningful event, to the point of making it difficult to establish facts or forge an opinion of one’s own. As the International Crisis Group’s senior analyst in Lebanon, Sahar al-Atrache has been grappling with this issue for years. In her reporting, she must clarify sensitive political dynamics for an audience abroad; but she is also read and held accountable by her interlocutors on the ground. To gain their respect and maintain access, she can neither ignore or espouse their views, nor fall back on a bland and benign no-man’s-land that would amount to self-censorship.

Sahar, how do you square that circle in practice?

Because Lebanon is crippled by divisions and conflicts, facts are of little importance to the people I talk to. But the truth is that any given story typically has several, very different angles to it. Rather than making things up, many Lebanese simply ignore some aspects and focus, self-servingly, on others. By conducting interviews with the full spectrum of stakeholders, you get to understand the dynamics that involve many parties and see them as part of a bigger picture. Once that is established, it is the actors’ perceptions and interpretations that become more relevant to your analysis than objective facts.

Polarized narratives are interesting in themselves, for what they tell us about the emotional structure, the interests and the strategies of the different camps at play. That’s why it’s important to let your interlocutors speak for themselves rather than project your own “rationality” onto them. Give them space to clearly and freely articulate their opinions. You must hear out a narrative and understand its architecture and nuances before laying a claim to analyzing it. Challenging it from the beginning will usually rob it of its genuineness and sophistication.

So to make a strong argument, you must take diverging narratives seriously. Don’t dismiss them: put them into context, by bringing in the historical, political, social, economic and cultural factors that combine to shape them. Only by respecting the voice of your interlocutors can you acquire a voice of your own that they will respect in return.

To what extent do the highly subjective views you encounter and collect enrich your analysis, even when they distort the facts?

How players recount, interpret and distort the facts is a very important source of analysis, because it pushes us to question our own narrative and dig deeper. It also points to something essential: the perceptions, the beliefs, the symbolism, the grievances, the fears and the fantasies that interact with them is the real stuff of our thinking, and any given viewpoint, however outrageous it may seem, typically is highly representative of a broad constituency. A major fact, such as who carried out some political killing, can become trivial in analyzing the overall conflict.

However, it is necessary, at times, to challenge the narratives we hear, to confront people with incontrovertible facts, and to share diverging sentiments. Contradiction will rarely shake someone’s belief. But it can point out inconsistencies in a narrative, lay bare its underpinning logic, or simply help build a stronger relationship. It shows that the analyst doesn’t take everything at face value and has a personality and depth of his/her own.

As a Lebanese citizen, you certainly have biases, or at least strong feelings, on some of the issues you cover professionally. Do you contain or harness them? How do you turn this potential weakness into a strength?

Of course, I have biases on quite every subject I cover. But working as an analyst teaches you to keep an open mind toward others, and creates constant opportunities to revisit or at least nuance your own opinions. Your prejudices can in fact become part of your motivation to look for better answers, which usually come from talking to the concerned. The close-up view on any given situation almost always produces more shades of grey than you perceive from afar, especially through the prism of journalism or social media.

It is necessary, at times, to challenge the narratives we hear

Sometimes, I even share my biases with some of the people I meet. This gains their confidence, and acts as an open invitation to challenge my thinking. Many Lebanese would assume anyway that, being a secular, a woman, or from Tripoli, I must have matching preconceptions. By sharing my subjectivity, I can either prove them wrong and invalidate their prejudgment, or on the contrary come clean, get this out of the way and move on. In both cases, it gives the conversation a more sincere, personal and deeper quality, which is what interviews are all about.

Illustrations for the penniless