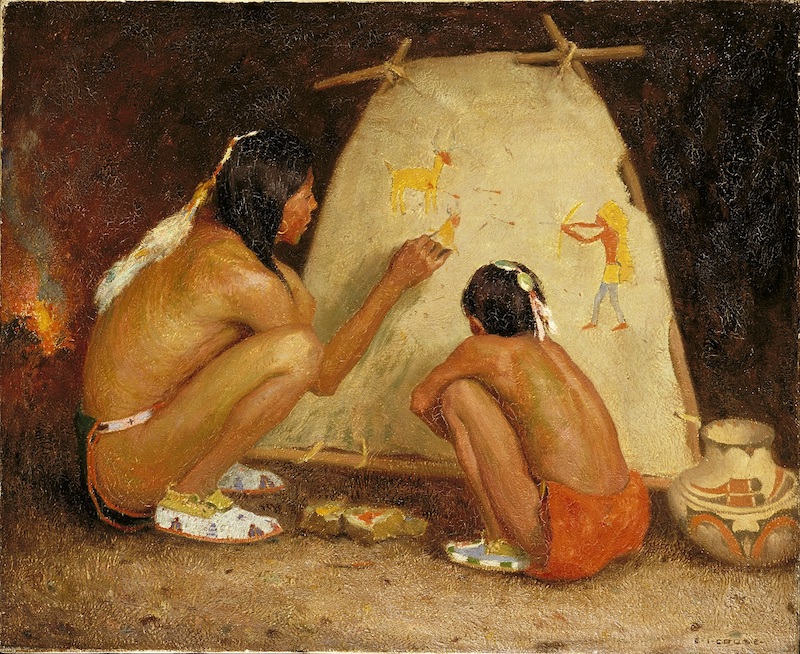 A rich and vivid textlikely will include voices other than your own. When you share analysis or tell a story, you almost inevitably draw on characters from your readings, fieldwork, or life experience, whom you will paraphrase or directly cite. In writing, these interjections often appear between quotation marks, which prompt the reader to shift attention from the author’s voice to someone else’s. But punctuation isn’t quite enough: Effective use of quotes also requires you to introduce the speaker while weaving the words themselves into an overall flow. Our Synaps fellow Aya once pointed out that choosing quotations can be among the most rewarding aspects of writing: “In writing based on my fieldwork, I tend to pick quotes that resonate with me personally—that bring my analysis to life.”

Quotations always fulfill a certain function. Academics use them mostly to frame their work as part of a broader body of knowledge, referencing their peers in the process. Novelists and narrative nonfiction writers pull in characters as part of an immersive experience. In journalism, quotes may serve various purposes: They provide different parties with a chance to express diverging opinions, capture key narratives “on the record,” or simply create an air of authenticity.

At Synaps, we also make a point of giving a voice, almost literally, to people who rarely have a chance to speak out about the problems that concern them. Alex, a co-founder of Synaps, offered off the cuff, in one of our weekly discussions at the office, a typology that corresponds to our own needs:

I see four types of quotes that we use. First, you have those that convey a certain perspective on things. Second, people say facts that cannot be substantiated, but appear important to report nonetheless. Third come anecdotes and personal experiences. Finally, some quotes hinge on reverberating someone else’s analysis.

In hindsight, it would appear that, in analytic writing, quotations indeed boil down to four predominant types: representation, when chosen sentences best illustrate the point of view of a certain person or constituency; allegation, if we cite claims or rumors that are useful to analyze but which may or may not be strictly accurate; atmospherics, as we rely on other voices to bring in human depth while we reserve for ourselves a more neutral tone; and enlightenment, when an interlocuter has perfectly voiced the analysis we would like to convey. Christiana, a Synaps consultant, echoed this last point: “Sometimes I am about to make a generalization, but someone I interviewed has already done so more authentically than I ever could.”

Clarifying the roles played by quotations helps understand an essential rule: Quotations should either serve a specific purpose or not appear at all. Too often, authors misuse and abuse other voices as a substitute for their own—a problem we have discussed among colleagues. “Texts with too many quotes make it hard to find the author’s voice,” remarked another fellow with Synaps. This is a recurring problem: “My analysis and the quote usually convey the same thing,” chimed in Ranine. ”It makes me feel like I am repeating myself.”

Indeed, authors must express their own thinking in their own voice, and introduce characters only where they add something that they could not adequately convey themselves. Lina put it well, in an exchange that happened to make for a good quote: “I think we sometimes end up looking for quotes that echo our views, when we really should be making our points ourselves.”

In the case of analytic writing, the text’s backbone is a sequence of arguments laid out clearly by the author. Making good use of quotations usually entails first hammering out that architecture, before diving back into interview transcripts to compile the best illustrative material. Rosalie, another co-founder of Synaps, explained her approach to separating her thoughts from those of people she met during fieldwork:

Once I have pinned down my analysis, and right before I draft an outline, I go through all my notes from meetings and readings. I copy and paste what I think will be useful in making my key points. At this stage, I have yet to determine the exact order in which I will make them.

With a strong outline and a compelling set of quotations, the trick is to weave the latter into the former to create a coherent whole. An obvious trap to avoid, as Lina mentioned, is to end up  with “an idea and a quote, an idea and a quote.” On this front, a few basic guidelines apply. As said, leave out any quotes that merely paraphrase your views, rather than bring in additional nuance or humanity. Space quotations out, to make sure your own voice comes through. Longer extracts are separated from the main text in an indented paragraph (for which quotation marks become redundant). You can break up two or three sentences by making your character appear in between them, as illustrated by Ranine’s interjection above. You may also edit quotes slightly for brevity and clarity, while remaining true to their original meaning and tone; only recorded interviews lend themselves to verbatim excerpts, which nonetheless allow for subjective cuts.

“I’d love to find alternative ways to introduce quotes,” sighed another fellow, Georges. Some substitutes work well, if they come close to spoken language: People may claim, explain, argue, or even plead. Yet elaborate efforts to introduce quotes with sophisticated language usually feel contrived: We rarely allege, expound, contend, or petition. Diversity will come naturally from respecting the rules above, while reserving the right to repeat “he said” or “she said” every now and then.

Finally, pitch your characters just enough for the reader to grasp what makes them relevant to your argument. In this piece, various colleagues appear because they frequently face such issues, have interesting thoughts to share, and put the human interaction that shapes our work on display. In other words, they make quotations less an abstract element of writing than part of an author’s daily life.