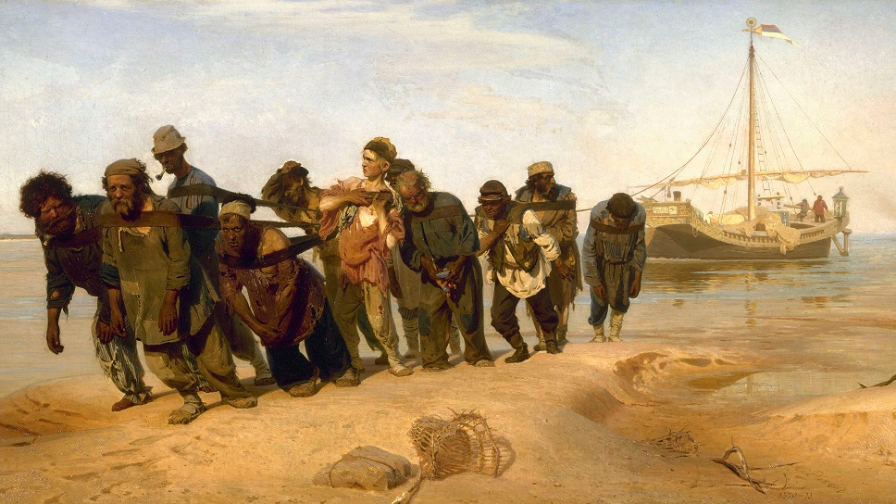 Being productive is a key concern; we owe it to our employer, our client, our colleagues and ourselves. Most importantly, we owe it to society, especially when we work in a field defined by its ambition to generate positive social impact. In principle, the very concept of productivity, which inevitably evokes visions of greater quality, a better use of our time, cost-effectiveness and so on, should be intimately connected to improvements in our collective wellbeing. At least that’s the theory.

In practice, productivity is an amorphous and occasionally problematic concept. Key components of the economy have developed in ways that “produce” immense wealth while shrinking social benefits: speculative finance and tech monopolies absorb a ballooning share of advanced economies while often providing little in the way of real public good. Education sometimes seems to focus on attracting paying students more than preparing them for paying jobs. Many lucrative, high profile occupations are of astonishingly little value to the collective, and the phenomenon of busyness as an end unto itself seems to loom larger by the year. Overly bureaucratic systems, which colonize the private sector as much as public services, ensure that much of the work we do is both “accountable” in formal terms and of little practical value.

Against that backdrop, we must constantly ask ourselves what it is we do that is genuinely meaningful to others. In other words, what is our “value-added” from a human perspective? A good place to start is the old-fashioned definition of value-added: the transformation of raw material to fulfill novel functions, which in turn improve our collective wellbeing. Clear-cut examples include the transition from grunts to language; stones and sticks to tools and weapons; wheat to bread; or iron ore to steal bridges. What is it that we transform and to what end?

Productivity is an amorphous and problematic concept

Measuring value-added is problematic when applied to intellectual output. Culture is an indispensable foundation of any society, although many cultural artefacts (subsumed under such categories as religion, literature, art, architecture or, for that matter, advertising) will spur legitimate questions as to their utility and desirability, when taken individually. Research and innovation cannot claim to be inherently positive, nor can journalism and punditry: they too must prove themselves

Two basic yardsticks may help define our productivity in coherent terms. The first is the end-game: what well-defined collective need are we attempting to fulfill? Numerous answers are possible: creating employment opportunities, providing accurate reporting, supporting vulnerable constituencies, etc. Of paramount importance is to avoid claiming one goal ostentatiously while unconsciously pursuing another. Indeed, many organizations come to view their own existence as an end-in-itself, trumping their initial and purported raison d’etre; damning inefficiencies ensue.

The other criterion stems from the distinction between activity and productivity. A large part of the tasks we devote ourselves to are highly unproductive, unless we are very strategic about them. Routine examples include many avoidable meetings, shallow “networking” events, unrestrained chains of emails, superfluous bureaucratic procedures, ego-driven media engagements, and many social media practices. Some professionals let their schedules be almost entirely consumed by the above, causing extraordinary hurdles and delays in advancing business that relates more directly to their organization’s stated raison d’etre.

Productivity, all told, necessarily combines clarity of purpose with focused work and tangible outcomes. Quite simply, anything we do that does not unambiguously tie into our formal mandate, require several (and often contiguous) hours of our time, and leave traces visible to others outside the organization is ultimately not productive. Take a supposedly high-impact, 30mn meeting: it only becomes meaningful if bracketed by thoughtful preparation and serious follow-through, aiming at transforming such social interaction, ultimately, into a collective win. Even the vital ingredients of productivity—namely creativity, vocational learning and social skills—are nothing without the actual toil that turns them into something concrete.

In the specific case of Synaps, productive activities boil down to groundbreaking fieldwork shedding light on an important social issue; crafting a publication that will effectively bring this challenge to the public’s attention; designing and implementing operational ways of addressing such a problem; drafting and carrying out a strategy to resource such programming; and building mutually beneficial partnerships to that effect. To be clear: any email, phone call, conference, interview or travel not clearly related to these functions is, by default, fundamentally unproductive.

Naturally, no one is productive day-in and day-out. And luckily so—much of what makes life enjoyable, even in the professional context, is not defined by practical value. As discussed elsewhere on this platform, creativity is largely a consequence of idle time. Learning new skills offers crucial, albeit delayed, returns on investment. And organizations don’t do any better for banning socializing among colleagues, not to mention casual interactions with eventual recruits, clients and competitors.

Productivity ebbs and flows. It definitely tends to slump if you don’t make a point of regularly setting and achieving new, momentous goals, which in turn requires acute self-awareness and self-criticism. A reasonable aim is to be fully productive at least four hours per day—leaving the rest to be filled with unavoidable, unproductive activities such as catching up with email traffic or indulging in “networking.” You may argue that these are critical to what we do, which is true but misses the point: someone entirely devoted to such essential tasks ends up producing strictly nothing.

By contrast, and although it may at first seem unambitious, you will be surprised at just how much you can achieve by focusing even half of your time on what is genuinely useful. Best is to start with getting real work done, in the mornings, and tick off more frivolous tasks as energy frays. Short of that, we may continue to earn a salary for ourselves, but our social utility will quickly wear thin.