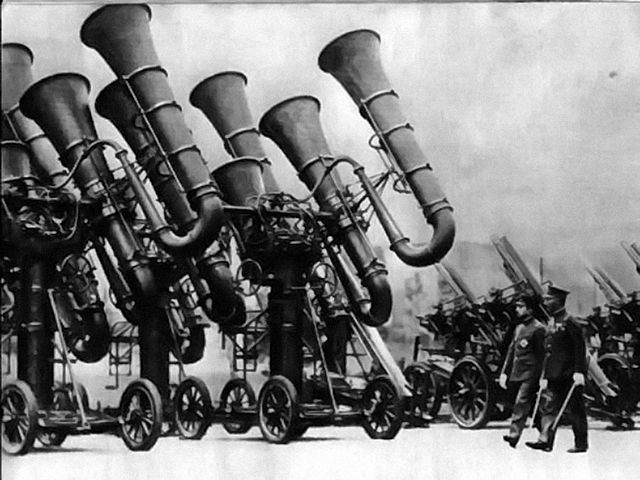 Alegitimate ambition of any aspiring analyst is to get his or her name in the paper, as a byline to an “opinion editorial” or op-ed, voicing strong personal views to the world. Established pundits will all have kept in a drawer, somewhere, that first paper edition bearing their patronym, as a trophy marking a significant achievement in life.

The market, therefore, is a competitive one. Prominent dailies and other major platforms publish only a handful of the hundreds—and, in some cases, thousands—of submissions they receive every week. Placing a non-commissioned op-ed can easily turn into an Odyssey. Conventional etiquette holds that it should be proposed to only one editor at a time—to avoid the embarrassment of having it accepted by several of them simultaneously. Yet most editors are overwhelmed and take time to respond—if they respond at all. As such, a piece of writing can meander from newspaper to magazine to digital portal over weeks, leaving its author to agonize at the perceived lack of recognition.

Cultivating relationships with editors is essential to receiving an answer sooner rather than later, but doesn’t necessarily guarantee results. Alternatively, such relationships might prompt commissioned op-eds, but these aren’t always the cruise they promise to be. Editors often reach out to authors not so much to solicit their original views, but to fill what they discern as a gap in the ongoing public debate; in other words, they would like you to conform to a role they ascribe to you, which only works out if you happen to share exactly their perspective.

As a rule, op-eds are an unusually formulaic exercise, which makes them both frustrating and extraordinarily useful as writing practice. The more prestigious the publication platform, the less freedom you tend to enjoy. The archetype of a New York Times opinion piece, for example, boils down to a clear-cut position within the accepted boundaries of an ongoing debate. Authors sporting nuanced or ambivalent reflections, an unconventionally radical take, or a preoccupation with important topics that are not already in the news, will likely stay in limbo.

Another critical factor is your perceived legitimacy to express the position in question; for many, an “opinion” is virtually devoid of value unless it is tagged to a recognizable function in society. Your name, indeed, never means much in and of itself—unless you have already reached stardom. Your “qualifications” must be explicit, even if contrived. Sometimes having an Arabic sounding name is enough to take a stance on Islam. Having penned a book, or belonging to a think-tank, may be enough to establish you as an “expert.”

Concision is the point of the exercise

Constraints extend to form. Editors usually reserve the right to choose the title. Prestigious platforms may go as far as publishing a partially rewritten text without running changes by the author. Length will rarely exceed 800 words, and market pressures are growing to push the word count still lower. Concision, though, is precisely the point of the exercise, and the reason why op-eds are such an efficient way of improving your writing.

The opinion piece, by nature, consists in convincing other people: your views must therefore be, above all, clear, compact and compelling. From this imperative flows the basic structure of an op-ed, which typically contains one powerful idea only, expounded in three parts: a hook, a body and a punchline.

The hook is the first paragraph, which must be both explicit and catchy: this is where you immediately specify what argument you are about to make and why. The need to do so in impactful ways, in a sentence or two, helps explain why op-eds are typically confined to familiar intellectual terrain—it takes far more explaining to engage an audience on entirely new ground. That is no excuse to shun the exercise: spelling out from the get-go, simply and effectively, what one is going to talk about is an extremely difficult and useful task in itself.

Your op-eds will transform you into a much better writer

The body is a string of very short paragraphs that each contains one sub-idea, laid out in support of your core argument. They function almost like a set of bullet points, ticking off notions that are distinct but interrelated, and which together form a multidimensional discussion of the topic you announced in the hook. Unlike bony bullet points, they comprise just enough flesh—notably evidence, illustrations and transitions—to make for fluid reading.

The punchline appears in the last paragraph: in essence, having developed and proved your views, you circle back to the opinion expressed in the hook and nail it in with some dramatic reformulation. In other words, in an op-ed you state your case. You make your case. You rest your case. And that is a punchline right there.

Although opinion pieces are often romanticized as a lever for “shaping public debate” or “influencing policy-making,” it is hard to think of any example that meaningfully changed the course of history. Views expressed in an op-ed rarely are entirely novel: generally, they reflect relatively widespread positions that are constructed and disseminated over long periods of time. The transformative powers of an op-ed should not be exaggerated, in all but one way: your op-eds will transform you into a much better writer.

Myths and merits of crowdfunding