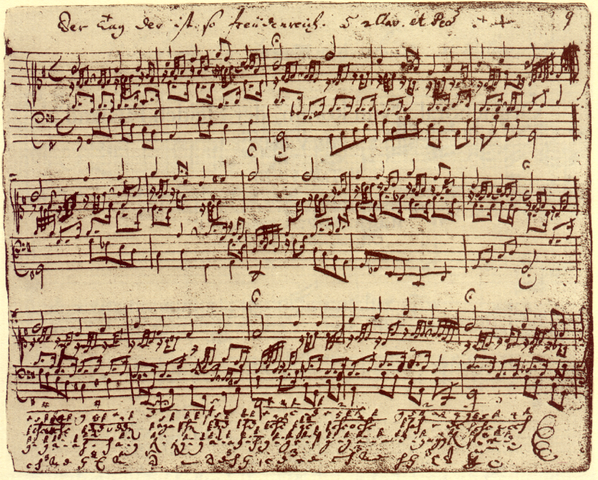 If you think that you must type notes because you’ve had a few meetings, you’re wrong: we have meetings because we need notes. Our analysis is built not on impressionistic sentiments and recollections, but on a more tangible basis, which is the raw material of our craft: interview transcripts.  Without them, you’ll remain vague and shallow.

Sharing them with colleagues has value-added of its own. By trading meeting notes back and forth,  everyone learns more and faster. You collectively build an institutional memory, which may be tedious to contribute to, but is a precious resource to benefit from. You help your manager keep up with the substance of your work, and therefore do a better job at supporting and mentoring you throughout the process of overcoming obstacles to fieldwork, framing topics, drafting your analysis and editing your output. And, finally, notes you circulate to colleagues are usually more complete and structured than what you would keep to yourself – making for personal archives that you will find richer and easier to mine

Our analysis is built on the raw material of our craft: interview transcripts

Writing up notes for others to read seems trivial, but it is in fact a skill that takes a little training to develop. There are varying styles out there, and the same person may take notes differently in different circumstances – from verbatim transcripts of official meetings to a few bullet points capturing essentials. Some people may get offended if you spend an hour asking them questions while keeping no visible trace of all their responses. Others, on the contrary, will find it awkward and unsettling, if not suspicious, if you start scribbling furiously. In yet other cases, you will have to go back and forth between taking down important facts, views and positions, and laying your pen down to respect an interlocutor’s expressed or tacit desire for more active engagement. There is no standard policy, and practice makes perfect.

Beyond practice, here is some general advice that applies broadly:

Rolling stones gather no moss, goes the saying. Well, if you take notes in earnest, you’ll prove it wrong, by retaining a huge amount of what otherwise would get lost. On one condition: keep a backup!