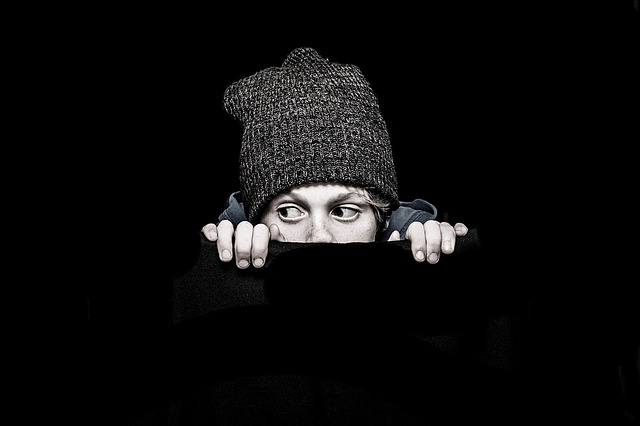 Professional relations are a martial art. They involve a sequence of well-rehearsed, standardized moves, in which action and reaction appear logically, predictably related. As in old-style Kung Fu movies, they follow each other in a quick but iron-clad choreography, seemingly designed to go on endlessly. Professional encounters won’t knock you out cold, but they often have that element of competition and assertiveness, if not aggression, that requires swift countermoves to keep your composure. Below is a list of real-life classics, along with suggested rejoinder.

Bouncing you around. Many professionals view intense busyness as a symbol of status, and make a point of demonstrating just how full their agendas are. Purported big shots may concede a meeting weeks (sometimes months) down the road, while reserving the right to postpone at the last moment. This may happen several times in a row. They may also change the time and place (even country!) in apparently random ways. If they are truly as important to you as they think they are, you have no choice but to go along with it. But remind yourself that people who don’t take you seriously rarely prove to be of any meaningful help. Most likely, they’re not worth your time either. At least until you gain rank, or secure a better introduction.

Evasion tactics. All kinds of people we reach out to ignore us outright. They won’t answer your email. They don’t pick up their phone. Or they respond once, and disappear. A few principles apply to avoid banging your head against closed doors. First, go straight to the point; highly specific, succinct requests and follow-ups have higher odds of prompting a reaction. Second, never let paranoia grab you. People travel, get overwhelmed, flag for later, forget. An apparent snub maybe isn’t one, so don’t get easily offended, but rather assume goodwill. Third, learn the art of “gentle reminders.” An email left unanswered warrants, given a reasonable delay (a day, a week, a month, depending on how urgent things are), a quick note, e.g. “I’m not sure you received this, and am resending just in case.” Likewise, unreturned phone calls justify a text message such as “I’ve tried your phone to discuss so-and-so, let’s have a chat as soon as your schedule frees up.” Fourth, know when to give up. One reminder is routine. Two is tedious. Three is harassment. Once you’ve established someone is evading you, let them be, or find more effective ways to connect with them.

Abusing your time. At the opposite end of the spectrum are people that you are tempted to ignore. Some would happily have you do their work for them, sending plethoric questions by email with no clear quid pro quo. Decline politely, stating your workload, or suggest they make two pointed queries you can briefly address. Others may seek to sit with you essentially to check a box: visiting delegations, for instance, often require talking heads to pad out their itinerary. Unless you are clear about the purpose of the encounter, come up with a solid (and hopefully genuine) reason to pass—a deadline, another commitment, a trip abroad and so on. Another archetype is the person who requests a meeting, but sets a place most convenient to them, thus contravening a tacit convention. Asking people to come to you is a good way of testing their level of motivation, often revealing the absence of a worthwhile rationale.

Abusing you. Downright aggression unfortunately is common. It may take various shapes and forms: accusing you of pursuing a devious agenda; blaming you for things you had no part in; dismissing your colleagues or your organization; berating your views; cutting you off repeatedly; or ending a meeting abruptly. It’s important to grow a thick skin, because people often do have reasons to be suspicious, angry, impatient… within limits, though. Bear with them enough to discern what exactly is at stake, take significant criticism into consideration, and give everyone a chance to wind it down. But you must also draw a line, as soon as it feels like bullying. Bullies are generally insecure, and will back off when you stand up to them. Pick your fight, choose your moment, and be firm. That doesn’t guarantee you will succeed. But lying low in the face of gratuitous assaults does guarantee more of them.

The charm offensive. Equally tricky are professional relationships premised on personal attraction: people can be enthralled by your work only to the extent they are interested in pursuing some sort of romantic involvement. Contrary to conventional wisdom, this is not particularly outrageous: the work environment, of course, is not insulated from seduction. Nor is it a plight unique to women,  although gender inequality puts them more often at the receiving end of power-based, predatory behaviors. Handling ambiguity is made easier by bearing three things in mind. First, such dynamics give early signs—notably in the form of invitations to transport the relationship outside the work environment—which we are remiss to ignore. Second, there is no reason to respond positively, any more than there is cause to feel offended—unless it does take an aggressive bend. Finally, a romantic twist usually spoils whatever business you intended, especially when material issues are at stake. That’s a fact-of-life, however frustrating it may be. If someone approached you, say, with a proposal for formal collaboration, but for the wrong reasons, things simply cannot pan out.

We must be aware of such patterns of conduct not simply for the sake of self-defense, but because—sadly—we are all susceptible to indulging in them. Particularly as you climb up the food chain, your sense of status changes, your time-constraints evolve, and your tolerance for people who need you more than you need them will inevitably erode. Remind yourself, however, how it felt when you started off. You can’t bend over backwards to be kind to everyone. But there is no justification for being inconsiderate, either. So do check from time to time that you haven’t turned into one of the bossy bosses that once bruised you

Emails out of the blue