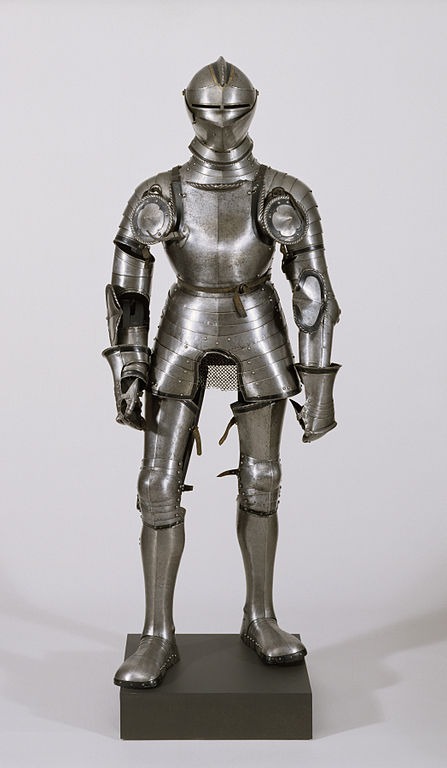 There is one core rule to giving interviews to journalists: the interaction is fundamentally transactional. Correspondents, columnists and broadcasters want something from you; you must want something in return, and make sure it’s a win-win deal.

What exactly may journalists seek? That varies as much as personality and professionalism among them. At one end of the spectrum, you will encounter individuals prepared to put words in your mouth: many just need a quote that will corroborate conclusions at which they, their editor or their audience have already arrived. Others may ask a long series of basic questions they could easily have looked up themselves, but you happen to be a more quotable version of Google.

You may be graced, at the higher end of the spectrum, with the occasional influential journalist reaching out to carefully discuss what angle to take on a story, harness your understanding of it, and find ways of giving you credit. He or she may even have come to think that your particular perspective deserved to be amplified via their platform.

More often, you’ll be solicited for run-of-the-mill “soundbites” that liven up a news item. Media requests tend to come in salvos: when a theme is in (and on) the air, reporters must scramble to find people with something to say about it. You may disagree, at any point in time, that a particular subject is relevant at all, but rest assured: your qualms will fall on deaf ears, because journalists are compelled to cover, somewhat paradoxically, what is already in the news. No point in resisting: you surf a wave or dive under.

Your work has produced something valuable to others

It’s important to understand, also, why you are being asked for your views in the first place. Here, you must dispel any hopes of heartfelt recognition of your deeper self. Analysts (unlike firsthand witnesses or actual players) are interviewed for two reasons and two reasons only. On one hand, we are on the radar screen: we recently produced something eye-catching, or we were visible through other interviews. On the other hand, we have some version of legitimacy, conferred either through our own name and body of work or through our institution—regardless of the actual relevance of either, hence the proliferation of instant experts on any number of topics.

By contrast, if you are not in the news cycle and have no identifiable status, you will fall into (the bliss of) oblivion. You may be, at one point, the greatest mind on a hot topic; two years later, if you didn’t play your cards right, you might as well be no one.

This demystification brings us to the crux of the matter: what do you want from the interview? To have your name in the paper, your face on the screen? Certainly not. You have a message to convey. You have come back from the deep, and your work has produced something valuable to others. Given dominant media formats, your input will be just a few sentences, that you should be able to write out or articulate orally without hesitation. If you don’t know what it is exactly that you want to say, lie low.

If you decide to stick your head out, do so purposefully:

As a rule of thumb, meaningful engagements are those that pay off at both ends, improving the journalist’s output and drawing attention to your own work—a fair tradeoff that unfortunately needs to be made explicit at times. With practice, you’ll even get to drop the armor, and a good interview will likely look more like elegant fencing than a medieval joust.

Acquire the skills to reach your audience