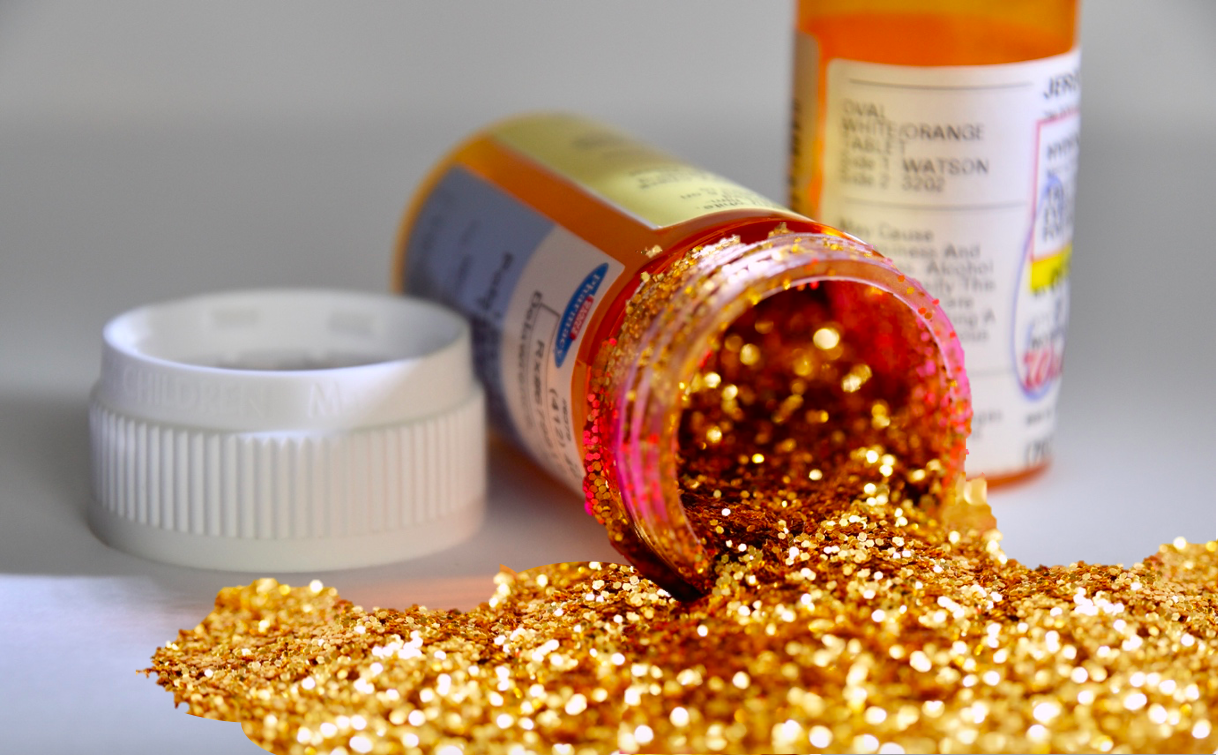 Start with the health system

In Lebanon, ordinary citizens have been quick to call for stringent isolation measures to contain the coronavirus outbreak, knowing full well that a rise in cases would overwhelm their struggling health system. Tellingly, even Lebanese who can afford the country’s most renowned private hospitals and clinics express an acute sense of vulnerability. They know that Lebanon’s health sector has flourished at the expense of public institutions, raising doubts about the state’s ability to respond effectively. Diagnosing the health sector’s vulnerabilities is critical to improving its performance, both in the current emergency and for the future of a country whose health has long been lost to short-term calculations.
A robust plan to manage the coronavirus hinges on a strong first line of defense. In practice, this means centralized information and logistics, which are perhaps the Lebanese system’s greatest weaknesses right now. Lebanon no longer has a national laboratory—indispensable to coordinate testing, roll out protocols for information gathering and sharing, consolidate reliable data, draw on past experiences, and shape a pertinent approach. Instead, the American University of Beirut, the Rafik Hariri University Hospital (RHUH), and other hospitals all gather and process data on their own terms. No procedure exists for referrals either, meaning that accurate information often relies on patients carrying their medical records with them. While the Ministry of Health does its best to collect and compile data, self-appointed experts share influential views on social media without clear reference points.
The logistical landscape is just as muddled, due to the extreme shortage of adequate public healthcare providers. An under-resourced RHUH bears the brunt of coronavirus cases, given that other public hospitals are even less prepared. Private hospitals, which normally represent the bulk of the sector’s capacity, have so far contributed marginally for lack of relevant equipment, isolation units, and procedures. Indeed, only four private hospitals and laboratories have so far been accredited to join the collective effort.
This state of affairs owes to the Ministry of Health’s unwillingness or inability, historically, to regulate the sector by imposing nationwide standards and policies. Characteristically, its full name is the “Ministry of Public Health”, as if private institutions did not fall under its remit at all. In today’s crisis, its input consists primarily of disseminating circulars providing general guidance on testing and treatment while essential “contact tracing”, for example, has seen patchy implementation. Contact tracing, which extends precautionary measures to the whole chain of human interactions surrounding a proven case, has been carried out by medical students more than by specialized personnel.
Poor capacity has also led authorities to delegate responsibility rather than centralize it. The RHUH, for example, is mostly dependent on direct support from the World Health Organization to provide testing kits. Containing the outbreak in remote cities and refugee camps befalls international NGOs, the Lebanese Red Cross, and local civil society networks, who are largely left to their own devices in identifying new cases and transporting them.
What is more, the early resort to restrictions on movement, to contain the epidemic even before it has a chance to swell, inevitably result in a range of haphazard reactions by communities and individuals. As elsewhere, some citizens swamp the emergency wards at the first signs of sickness. Others nurse flu-like illnesses themselves, assuming a prohibitively costly service in the private sector and incompetence in the public one. Self-elected arbiters of public safety react aggressively to any symptoms of disease, like sweating or coughing, which only pushes the most vulnerable, such as refugees, to hide when ailing.
The ensuing free-for-all has given birth to an assortment of paradoxical initiatives. Parents have sent children to seek refuge with grandparents in the countryside—possibly spreading the virus to precisely those people and places that are most defenseless. Others have had to organize group activities to keep their offspring busy while they meet their work obligations. Parks, where people may find a psychological and physical reprieve, have shut down to prevent even small gatherings that often occur nonetheless—in more confined spaces. People have also invested more in personal beliefs, such as religious rituals, esoteric healing methods, and trending “best practices” of obscure origins, all of which complicate attempts at establishing a scientifically consistent, socially cohesive response.
Most crucially, do-it-yourself epidemiology also has the ambiguous side-effect of influencing the government’s own approach. Several key decisions have already been taken in reaction to social pressure, which spurred authorities into action. But this also risks creating a vicious cycle, in which popular demands overtake sound medical guidelines, potentially exacerbating the outbreak and triggering an escalating outcry. To restore confidence, the government must both listen when needed and remain steadfast otherwise.
Reforming healthcare was one of the hopes of Lebanese protestors even before the spread of the coronavirus. The current threat only further stresses how a thoroughly privatized and decentralized health sector has undermined the government’s ability to implement public health policy and defend the public good. The epidemic puts in the limelight the broader questions at the heart of the country’s uprising: What do Lebanese expect of the state and what would it need, concretely, to fulfil such responsibilities?
In this case, re-establishing a national laboratory and extending the ministry’s prerogatives to ensure reliable, countrywide data collection would be manageable steps in the right direction. Such measures would already signal an unprecedented reinvolvement of the state. If the challenges presented by the coronavirus prompt Lebanese citizens to ask more of their country’s public health provision, there may yet be a silver lining to this deadly disease.
17 March 2020
Fahad al-Sudaid, a trained doctor who previously worked with Medecins sans Frontieres, is a fellow with Synaps.
Illustration credit: adapted from Oppenheimer Fire Escape Patent / public domain.

Hospitals for the lucky

Health and wealth in Lebanon

Down the rabbit hole