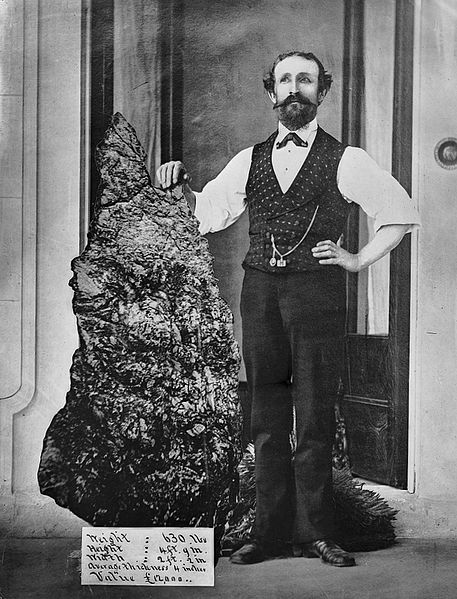 YOU’LL OFTEN BE ASKED about the “takeaways” of a particular meeting. In other words: what was new and meaningful, to you or to a broader conversation occurring on a given topic? What are you going home with, and might want to share with others?

The query also suggests that there is much to cast aside and quickly forget. As a rule, the ratio between the time invested in social interactions and the immediate, measurable benefits we derive from them raises questions about why we talk to each other in the first place. Human encounters entail much flourish that shapes the relationship more than it advances the actual exchange of useful information. In linguistics, conversations are said to be largely “phatic,” or replete with utterances designed to express respect, gain trust, show interest, and so on. Throw in chitchat and banalities, and you’ll realize that a good part of an interview, when doing fieldwork, may not be worth remembering at all.

As note-taking and typing is eminently time-consuming, it’s good to stick to essentials and strike the right balance. It shouldn’t become so tedious as to disincentive plentiful meetings; by the same token, if you prioritize the latter but fail to keep their substance on record, you’re just chasing your tail.

The key elements of an interview are pretty straightforward.

In addition, it is important to keep track of your own association of ideas as you receive and process such information. All meetings are, to some degree, a transformative moment: you shouldn’t be quite the same person with quite the same thoughts as you walk out. Fieldwork adds these encounters up into a deeper transformation, as you experience your topic, toy with it, and tie together the bits and pieces of analysis that came up all along. Your notes should reflect this other layer, which corresponds not to what is being said, but to its effect on you. [And make sure you mark it clearly as distinct, for instance by placing it in brackets.]

It's good to stick to essentials

As you go from one interview to the next, note-taking should be cumulative. Verifiable facts and stereotyped narratives need only be logged once. Each encounter poses the question anew: what can I add to what I know already? Of course, having a good record of the latter helps a great deal with identifying the gaps.

Saving everything compulsively is the best way of drowning out both what’s meaningful and what’s missing. Takeaways from a truly informative interview rarely will be longer than two to three pages. In many cases, especially with sensitive issues or topics we are familiar with, a one hour conversation may boil down to two or three sentences.

All meetings are a transformative moment

The act of memorizing segments of a conversation can be a very efficient way of concentrating its substance into what really deserves to be preserved. This exercise, however, calls for a trained mind and uncompromising discipline. Just like a dream will be forgotten soon after waking, a conversation will quickly start to fade. Pinning it down starts even before it ends, by making mental notes of keywords and sequences. To be of any lasting value, these must be written at the first occasion. Only with that outline on paper or screen does it become possible to recall, typically within the next 48 hours at most, the flow and the detail of the discussion.

In this way, you can both be more focused and spontaneous during the interview and ensure that you distil it into its essence. Although this approach is far from ideal, it is often is the only way to go when fieldwork gets intense and more comprehensive methods become infeasible.

In any event, if you’re struggling to motivate yourself with note-taking and typing, consider this: if you’re not accumulating takeaways, that means you’re treating the entire, incredible, game-changing fieldwork you’ve undertaken as a throwaway. So go sharpen those pencils!