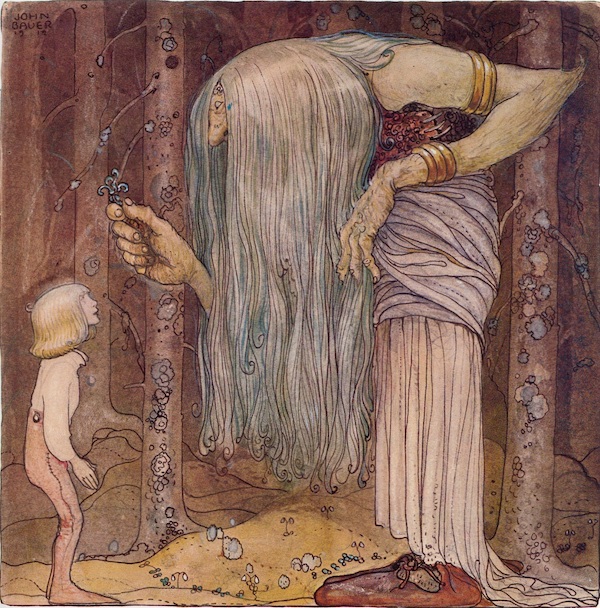 Security issues are the Cinderella of field-based research, with organizations tending to gravitate toward either severe neglect or over-the-top fanfare—with advisors, trainings, forms, processes and procedures creating the appearances of full control, when no such thing is possible. Security policies often verge on the absurd: embassies write off whole areas as “red zones” when there is much grey and green within them; organizations commission expensive drills on deadly violence while ignoring equally or more important first-aid skills; and expats develop a bunker mentality that makes them even more vulnerable, by disconnecting them from their environment.

The difficulty in achieving the right balance on security issues is understandable, given the complexity of the problem:  threats are multiple, dynamic, often ambiguous, and generally specific to each individual in a given context, making it difficult to design a standardized response. Moreover, addressing security issues is a matter of aligning multiple, very different logics. Shifting dynamics on the ground; informal personal routines; and formal organizational frameworks all play a role, and often make for awkward bedfellows. The danger comes from the fact that the first item may change faster than the second, which itself may quickly overtake the last.

Given the impossibility of a one-size-fits-all template, the emphasis here is on expounding an overall methodology that can be adapted to a particular context. Two essential notions are awareness—which hinges on the researcher in the field—and responsibility, which ultimately rests with whomever assumes a supervisory role. These, in turn, will require flexibility and effective communication in the moment, but also a measure of forethought and intellectualization: the more a researcher and manager have analyzed the risks faced in the field, the better their chances of keeping steady when the going gets rough.

Field research in precarious circumstances will generally rest upon a “system” that researchers themselves develop—consciously or otherwise. A researcher’s behavior is informed by a set of assumptions about the environment; various resources—including friends and colleagues—used to assess potential threats; and past experiences. Based on these, a researcher will define rules on where to go and not go; whom to rely upon or avoid; how to communicate with various networks; in what form and place to keep notes, etc. The effectiveness of the “system” that ties together all these decisions will improve considerably through self-awareness, on the part of researcher and manager alike. Recurring features are therefore important to consider:

Indeed, researchers in challenging environments sometimes conclude that “no one understands” the exact nature of what they must handle, and therefore keep mostly silent about their modus operandi. That is, precisely, the greatest liability: systems are best intellectualized and enhanced through constructive discussion with others. General lessons-learned, from a variety of contexts, include the following:

From the manager’s perspective, it would be naïve to assume that the person conducting dangerous fieldwork is entirely responsible for his or her own fate; if a researcher is arrested, wounded, kidnapped, killed, or causes harm to people around them, the manager is answerable, in both practical and moral terms. At the same time, the solution does not reside in creating formalistic policies and procedures that tend to focus more on evading responsibility than assuming it.

As a conscientious manager, bear four duties in mind. First, you have an obligation to start with listening. As a rule, the person on the ground understands the environment best, senses how it changes, draws on available resources to manage such inflexions, and knows their own limits—or, in other words, has a “system.” Your surest way of getting a grasp of what is at stake is to hear your staff out and learn from them. This is also essential to gaining their trust, in return for deferring to their experience and judgment.

A second imperative is for you to adjust. If procedures and policies are already enforced within your organization, they must be discussed, explained, and tailored to each and every specific case. Managing security is an iterative process, demanding solutions that don’t generally preexist.

The manager’s third duty is to step in when necessary. Crises experienced in the field sometimes create the need for a steady point of reference—a turning point the manager must prepare for. There can be several reasons to intervene. Any breach of trust on either side of the staff-manager relationship must be overcome before any further research can be conducted. Wavering on the part of the person in the field—conveying a sense of unease, confusion and indecisiveness—is another sign that a manager should put his or her foot down, propose options or make decisions from outside.

Fourth, anticipation is a must. Although the researcher may fail to imagine all possible threats and precautions, the manager has no excuse. A responsible supervisor must lay out, explicitly, the limits regarding what liabilities the organization is willing to bear, at what cost, and to what consequences. He or she must likewise articulate a deliberate policy regarding what insurances—health, life, travel, kidnapping—will or will not be taken out. In other words, the manager should have answers to every possible version of the question “what if?” In the absence of good answers, he or she must be comfortable taking the risk of heading into the unknown.

Illustration credit: The boy who could not be scared by John Baueron on Wikipedia /public domain.