The art of editing 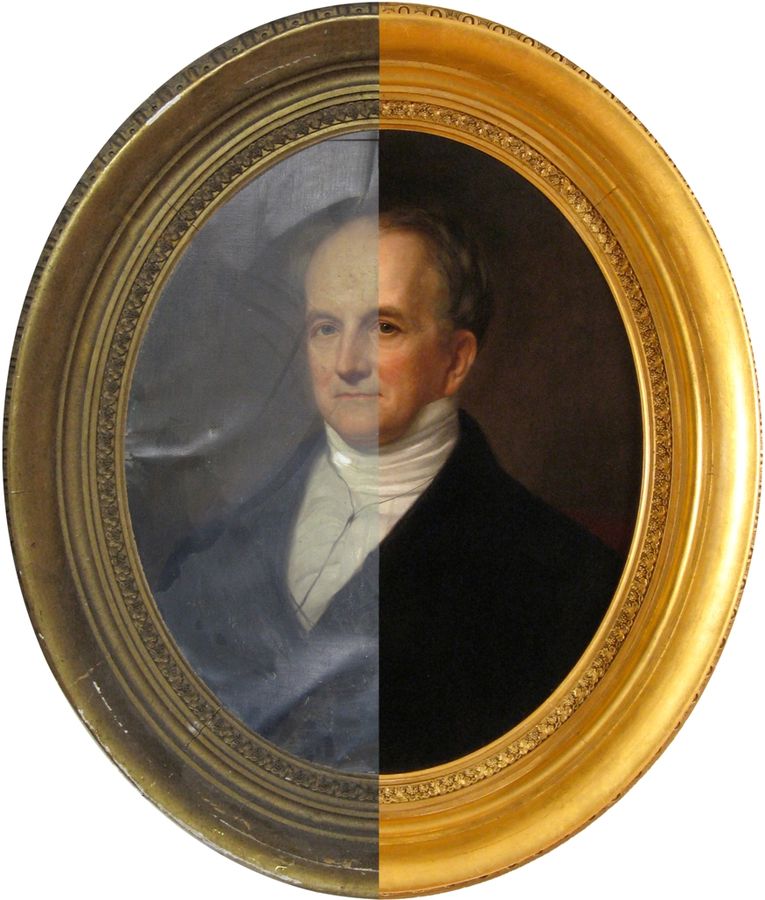 A great piece of writing is always a collaborative product. We seek inspiration from others and generally borrow more ideas than we are aware of. We improve our writing skills through critical feedback we take into account, iteratively. And a good text will always gain from a good editor. But that is a rare bird: many editors impoverish or confuse a text by projecting themselves into it, rather than bringing out its intrinsic qualities. Synaps is fortunate to have Alex Simon, a core member of its team since its inception and a natural born editor among other things.

The talented, self-effacing editor will not allow his subjectivities to intrude. He will focus first on recognizing the text’s strengths, and second on lifting whatever arrests the reading process. Such blocs include: lack of clarity; uncorroborated or overly abstract statements that may demand references, examples or color; unnecessarily complicated structures or vocabulary; lengthiness, which implies cutting every superfluous word, sentence, and convoluted formulation; and typos. A third, more abstract and ill-defined aspect of editing consists in ensuring an optimal flow in the narration itself, by helping the author find the right framing and sequencing for his ideas.

Alex, as an author yourself, what advice can you give to writers to facilitate the ultimate editing of their work?

I think the single most important—and the single most challenging—component of any editing process lies in figuring out what you are trying to say. That’s really self-evident, but it’s surprisingly elusive: many of us don’t truly figure out what we’re getting at until we’ve written hundreds or thousands of words. My litmus test is that, if I cannot articulate my point very explicitly in one or two sentences, I don’t know what my point is. Another good barometer is whether a moderately informed reader can look over my work and tell me precisely the crux of my argument.

Again, this is a lot harder than it sounds, in part because we often fixate on one aspect of an argument that is not in fact the most important part. I often have a moment of revelation while editing, where I make it two-thirds of the way through a text before hitting what is truly interesting and novel, and realizing it needs to be the centerpiece. That’s easier to do in someone else’s writing than in my own, but the former is good practice for the latter.

The talented editor will not allow his subjectivities to intrude

A second challenge pertains to taking that clarity of purpose and spreading it, paragraph by paragraph, throughout a piece of writing. Above all, that means walking back through this “what is my point” thought process at every subsection and every paragraph. Do I know what exactly is the takeaway here and how exactly that is rooted in my larger argument? If so, will the reader recognize that immediately, or will he/she have to squint? A huge part of achieving that clarity will stem from “transitions” and “topic sentences,” which sound elementary but which almost nobody gets right 100% of the time. If the first sentence of a paragraph isn’t obviously rooted in the last and doesn’t clearly indicate what is to come, it needs work.

Another key step is figuring out what you’re bad at, and being vicious with yourself about it. I use too many descriptors, sometimes get carried away with commas and semicolons, and occasionally drift into passive voice. It took me a while and some good editors to recognize that, but now that I know it I am ruthless in editing myself on those points.

Two additional points are really clichés, but are clichés for a reason and are easy to overlook sometimes. First, write a draft and leave it alone for a day without looking at it, especially when you hate it and think it’s awful. It’s (probably) not as bad as you think. Second, if you think something can maybe be cut, cut it.

What lessons have you learned yourself from others editing your writing?

A big one, of course, is humility—it’s nice to be told that something is perfect, and demoralizing to be told that something needs to be reworked or rewritten. I’m an inveterate perfectionist, and the process of learning to embrace constructive criticism has been a painful one. But I’m there now, and much better for it; I have a go-to set of friends, family and colleagues to whom I turn when I need aggressive criticism.

Meanwhile, and as noted above, having good editors has helped me realize and get better at addressing my own weaknesses. Even more importantly, though, a good editor picks out your strengths and tells you how to build a piece of writing around them. That’s extremely useful at the level of a particular piece of writing, but also in an iterative sense: the more times I have other people help me strengthen my work, the better I get at that process of sifting through my own ideas and pulling out the most important ones.

A good editor picks out your strengths

Lastly, being edited helps me recognize what’s important to me in my own voice. I have one frequent editor who constantly harps on my long sentences and sometimes tells me I’m being too flippant; he’s almost always right, but sometimes I like my long, flippant sentences and feel that parting with them will compromise my voice.

Heavy editing, verging on rewriting, is tempting when you are confronted with a text that is far from reaching the expected outcomes, but that also means that the author will not progress. How do you edit in ways that get the writer truly involved and respect his/her limitations, while nonetheless pushing toward improvement?

Of course this depends a lot on the type of writing, the timeline, who the writer is, and so on, but in general it comes back to the point about recognizing what’s strongest in our own and others’ writing. Under ideal conditions—with real time for someone to think hard and make real structural revisions—I won’t even edit in the text itself, but give macro, paragraph level feedback specifying the recurring problems that need to be redressed and the strongpoints that need to be brought out: I’m not clearly getting the argument from the beginning; there’s passive voice throughout; paragraph 6 is the strongest one in the piece, and the argument in there needs to be at the heart of your text and brought out right from the start.

With a bit less time, that can be done on a paragraph by paragraph level, without rewriting: This section needs to follow more closely from the last; this would be stronger with an example or quote; you’re switching back and forth in how you spell this faction’s name. The process of receiving and implementing that sort of criticism is incredibly useful.

Beat the editors at their game