Myths and merits of crowdfunding 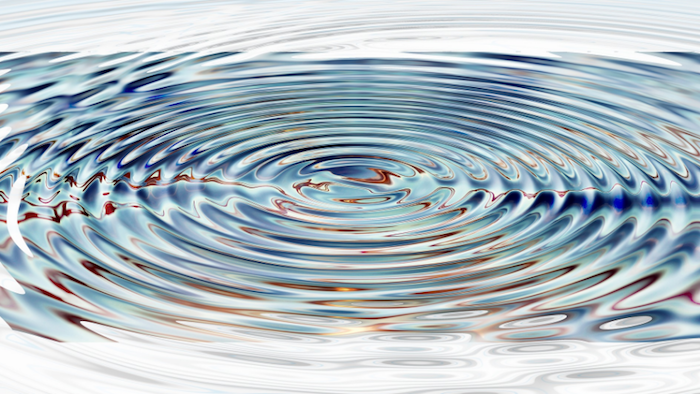 The social media age has brought growing popularity to the premise of crowdfunding: Mobilizing ordinary people, via digital tools, to financially and morally support personal initiatives. The model offers an alternative to more institutional options, which small-scale actors may find overly bureaucratic, competitive, or at odds with their vision. Moreover, high-performing crowdfunding campaigns often make the process look easy, as if exciting ideas gripped a broad public merely by letting social media work their magic. In truth, crowdfunding hinges less on inspired messaging than on hard work and a major upfront investment, which will pay off the more one understands its underlying logic.

Synaps co-founder Rosalie Berthier has designed, coordinated or contributed to several crowdfunding campaigns, ranging from launching a magazine to buying an electric wheelchair to supporting rescue operations for refugees at risk of drowning in the Mediterranean. She shares lessons learned from successes and failures alike.

Rosalie, in your experience, what must people understand about crowdfunding to maximize their chances of reaching their goals?

Crowdfunding is a resource intensive and time-consuming way to raise money. Because the process rests on gathering micro-donations—averaging $75 per donor in a typical campaign—from a large group of individuals, it requires extensive outreach, careful strategizing and active follow-up to have any hope of success.

Crowdfunding is even more about crowd than it is about funding

As such, if your only objective is to raise money, crowdfunding is probably not for you. Rather, it becomes rewarding when, on top of funding, you are interested in building a community to support your project in the long run. That means you need both to tap people’s pockets and connect with them on a deeper level.

Crowdfunding functions by extending your reach progressively to more remote circles of people, moving from relatives and friends to the public at large. First, you must secure the support of people you know personally and trust, who are enthusiastic about you regardless of your project—that’s your first circle. Then you’ll need to win over people within your networks who are less intimate—the second circle. Only then may you engage complete strangers, with whom you nonetheless expect, through your campaign, to build a lasting relationship—the third circle.

A successful crowdfunding campaign is not one where your relatives and friends fund your project, but one where they fundraise on your project’s behalf—getting involved to the point of carrying your vision to that outer circle of potential supporters. In other words, crowdfunding is even more about crowd than it is about funding.

Why would people buy into crowdfunding at a time when they are all overwhelmed with emails and social media? In other words, what makes us give?

A common misconception is that a great cause will attract money, no matter what. Wrong: There are hundreds of great causes to support on any given day. If yours is worthy of support, what makes the difference compared to others?

Because of competing requests, you must be aware of what exactly you are selling. In fact, you’re proposing something specific to each subgroup within your audience. To your closest supporters, you often sell your once-in-a-lifetime project. They support the project because you’ve asked them, because they like you and because you are doing something with your life that is meaningful. Those who don’t know you well will donate because someone they trust told them to, and because supporting what seems like a good cause makes them feel good.

Those who have no clue who you are will support you because your project is working, and they want to be part of a winning bet. Who doesn’t? Here is where public buzz becomes particularly essential. In short: What you sell is not necessarily what you fund.

What is your starting advice when you meet people who are tempted to crowdfund a project?

People tend to underestimate the amount of preparation required for an effective campaign. To succeed, your team must lay out a work-plan specifying each person’s responsibilities on a day-to-day basis, throughout the campaign—a process sufficiently time-consuming that doing it right often means postponing the launch date.

The “crowd” is not an amorphous mass enthralled by your ideas

Don’t shy away from detail. A sound work-plan will include what message will be sent to whom and when by email; who is organizing a given event, and to what ends; and which picture to post on Facebook or Twitter on a specific day. Your preparation phase likely will take longer than your actual campaign.

Beyond laying essential groundwork for the campaign itself, the preparatory phase is an opportunity to build your team, assign tasks, roles and goals, and ensure that everyone involved is genuinely motivated. If things aren’t working, this is a good time to adjust.

Preparation also involves reaching out to people before you actually ask them for money. Your first circle must be ready to champion your project before you launch the campaign per se. Once the big day arrives, follow your strategy faithfully. An ideal approach includes multiple forms of outreach, allowing you to test which resonates most from the outset. Give your plan a chance to succeed, even if you do not instantly get the results you expected.

Of course, be prepared to adapt. The “crowd” is not an amorphous mass of people enthralled by your ideas, but individuals who respond to the warmth, energy and pertinence of your outreach, and whose reactions must be taken seriously. An unfortunate event catches global attention and distracts everyone? You might as well delay your launch on social media. Several supporters express concern about your project description? Reconsider some of the wording—and thank them for their help. Most importantly, remember that crowdfunding is a chance not just to raise money, but to connect with people—so aim to enjoy the opportunity to engage. That in itself will help you set the right tone!

The meaning of mentoring