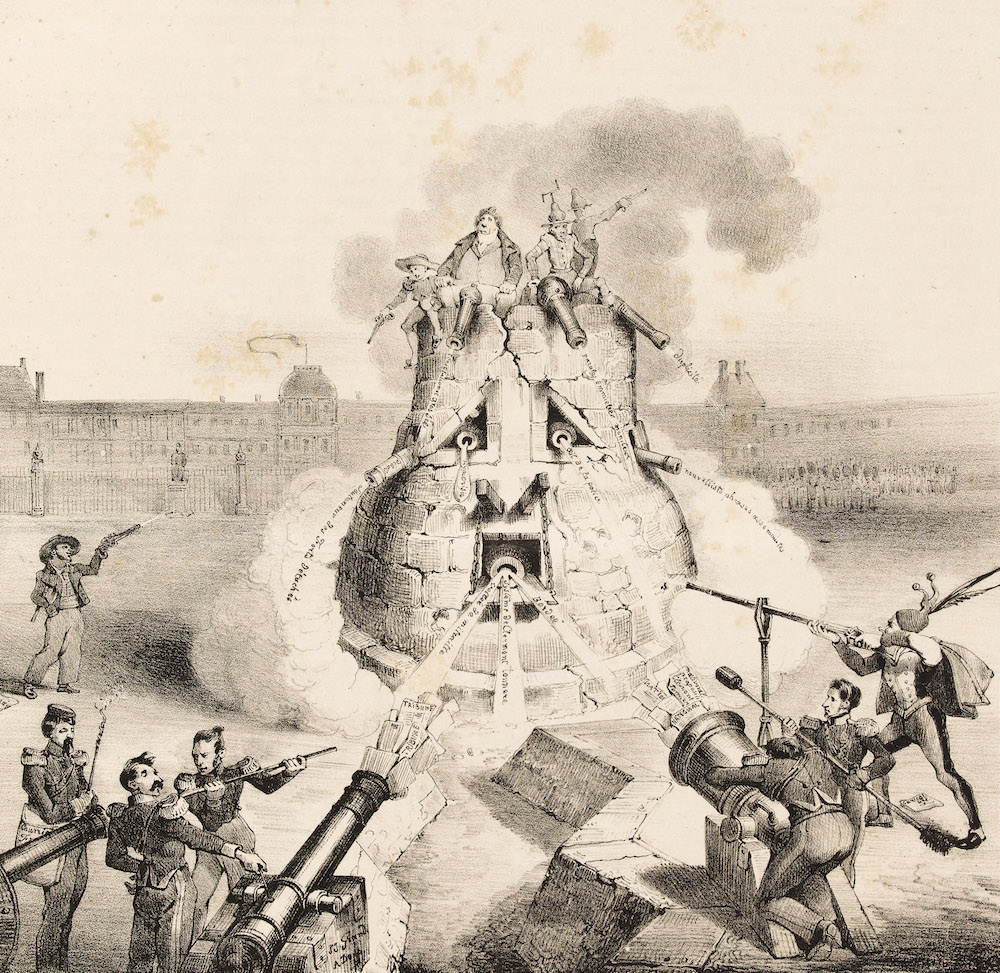 International conflicts, economic breakdowns, and public health crises can all be made so much worse by how we report on them. Too often, global coverage of events only adds to the polarization and panic. We tend to simplify dynamics by forcing them into one-dimensional narratives, which reverberate in echo-chambers. We gravitate to violent incidents, official statements, and heroic acts, at the risk of disregarding more subtle and significant trends. But we can nonetheless build more caution and complexity into our reporting, if only by avoiding the most common mistakes. The following rules of thumb, divided into three sets, can help sidestep the usual traps.
To start with, it is essential to treat crises for what they are: A rupture in the flow of history, which calls for a fundamentally different mindset from ordinary reporting.
- Accept the nature of events. Because crises are disorderly, fast-moving, and emotionally loaded, don’t hope for clarity. In a crisis, you must deal with an explosion of dynamics, which in turn trigger new developments in a chain-reaction. Events tend to flare out in multiple trendlines, all tangled together. At first, we must follow them all, until we can tell which will fizzle out and which will persist. In a popular uprising, for example, peaceful protests, rioting, foreign interference, state violence, and genuine reforms may all coexist; you must follow them in parallel, rather than pick and choose.
- Focus on structures. Crises are made up of multiple players, who tend to behave in ways that are partially predictable: Their reactions build on entrenched interests, worldviews, and relationships. It is often necessary to break down each of these players into sub-groups, recognizing the diversity within any given actor. Just as a protest movement, for example, contains disparate constituencies and visions, an apparatus of power is composed of multiple institutions with conflicting identities. Conservatives who criticize demonstrations do so for diverse reasons, too. Mapping these actors and their likely reactions helps us focus our attention on what is most worthy of scrutiny—namely what departs from our expectations.

Much can be understood from precedents elsewhere

- Reread history. A crisis tends to flow from a series of incidents, which in hindsight seems to hints at what was coming. It also borrows from a preexisting “political grammar”: patterns of dissent, mobilization, polarization, or repression developed under past phases and other contexts. Much can be understood, during a financial collapse, say, from precedents elsewhere, but that applies to most political breakdowns too. A crisis inevitably brings in an element of innovation, but that is best analyzed in contrast with historical points of comparison.
- Suppress reactionary instincts. At the same time, crises leave no room for the trope that “history repeats itself.” Outcomes are always uncertain. Events may catalyze dynamics that will take years, decades even, to fully crystallize. Sound analysis means recognizing this uncertainty, and resisting the urge to cast a crisis or its components in black and white terms. In a context of social unrest, rampage may be counterproductive and nonviolence effective… or vice versa, according to complex factors that can only be mapped out ex post. Crises do not occur because a bunch of agitators strove to sow unrest, but because problems were allowed to build up unresolved. At most, rebels, rioters, and agents provocateurs exploit the failings of politicians.
In response to complex and ambiguous dynamics, some information collection strategies are preferable to others.
- Use mixed media. Given how muddled crises are, it is all too tempting to fall back on a few trusted sources of information. But the only way to do justice to chaotic developments is to build some of that chaos into your information system. Quite simply, use every resource at your disposal—neighbors and relatives, social platforms you normally disregard, journalists you dislike, and so on. Also make sure to form opinions based on a healthy mix of media. Spontaneous video clips should not exclude long-form analytic text, and vice versa. Photography not only serves as information; it plays a role within the unfolding of a crisis itself, estheticizing and romanticizing revolutionary moments, for example.
- Beware of the obvious. Just as ugly incidents are part and parcel of any conflict, beautiful scenes belong to the glorious illusion of world-shattering change. Don’t overestimate the transformative power of either. Although instances of barbarity and heroism play important roles in mobilizing people, they also eclipse the slow, seismic dynamics that occur in between such extremes. Likewise, the main stage of a crisis will draw too much of our gaze, when its sideshows may be more meaningful.
- Don’t confuse sequences and trends. Perhaps the most difficult part of crisis reporting is to single out consistent patterns, amid chaotic events spawning abundant, confusing information. It is essential to keep a tally of different types of events, to see when they add up to a trend as such. A handful of resignations, for example, does not necessarily portend snowballing defections. However, tens of similar injuries among protestors, each confirmed to a reasonable degree of certainty, do provide insight on repressive tactics.

Like it or not, crises are made up of rumors

- Lock in bits and pieces of analysis. Because so much is at stake, we yearn to grasp the deeper significance of a crisis. But developing too smart a theory too soon is a fool’s errand. The best we can do is slowly put the puzzle together, one facet at a time. The information we collect forms a decipherable trend when it reaches a critical mass (as in the example of injuries above); only then will it shed light on one aspect of events. Having firmed that up, we can start looking for the next recognizable piece, and which will lock into the previous one.
Optimizing our understanding, however, requires that we extend our information collection efforts far outside our comfort zone.
- Trust and verify. Like it or not, crises are made up of rumors, falsehoods, shaky images, and eye-witness accounts. All fire up our imagination while lacking context. This is not new: The “fake news” we now demonize existed before social media, and crises never neatly documented themselves. Their messiness is, precisely, what we must analyze: While it won’t tell us exactly what is happening on the ground, it speaks volumes about what is happening in people’s heads. Every scrap of information is therefore to be taken seriously. Yet it will only become a fact when sufficient evidence builds up—and that always takes time.
- Seek out conflicting narratives. A frequent error, in that respect, is to fixate on facts that give credence to one understanding of the crisis over others. Activists and observers share videos that seem to prove them right. But uncomfortable facts, even when they can be established, rarely sway opinions: Crises, rather, involve rich, irreconcilable narratives, each with their own set of incontrovertible facts. If one camp could easily be convinced by evidence produced by the other, there wouldn’t be a crisis to start with. We must therefore fight our bias and investigate how events are interpreted by others, seeking out the facts they obsess about.
- Play devil’s advocate. To grasp other narratives, we must go further, and strive to reconstitute an image of the crisis as it would appear in the eyes of another camp. That doesn’t mean embracing such a view, but making an effort to understand its logic. In the context of a protest movement, say, look at things from the police’s angle: How does crowd control function? What is expected of law enforcement? What protocols does it follow? What forms of violence must it contend with? How do politics interfere? The only risk, in asking such questions, lies in not doing as much for every other party involved.
- Check in on the same people. To make the most of this approach, follow narratives as they shift or consolidate over time, especially on a more individual and intimate level. The government and the media often settle early on into a relatively static reading of events. More variations can be found among ordinary people, as new developments mobilize, destabilize, or threaten them. By factoring in their personal take on the situation at regular intervals, we may acquire a more nuanced understanding of why people build and cling to a certain narrative.
All these points circle around a central problem: Crises unfold faster than we can form robust analysis. Momentous events, therefore, are a lesson in modesty: Your reporting will improve the less you attempt to find a sweeping, definitive interpretation for the change swirling around you.

Introducing yourself when starting fieldwork

Emails out of the blue