Building your analysis on fieldwork 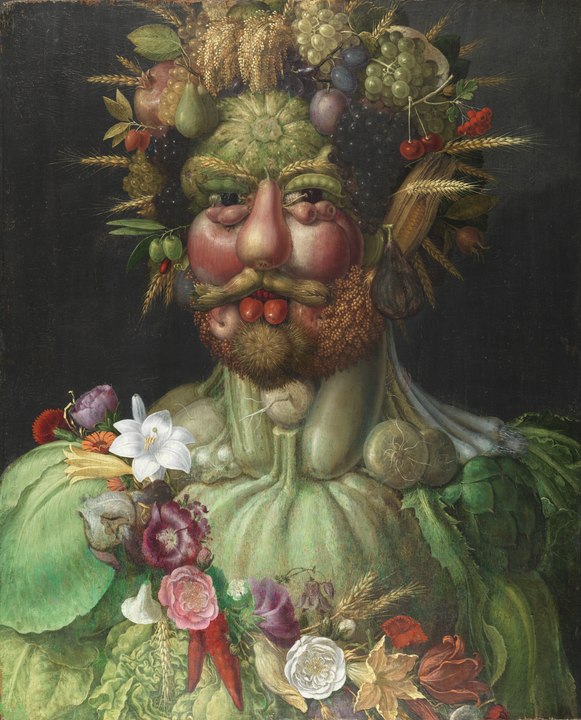 As you carry out interviews, bear in mind that your fieldwork is geared toward developing your analysis of a particular topic. Sometimes, we know what that topic is from the outset, and structure the fieldwork accordingly. Oftentimes, however, fieldwork produces insights into topics that we were not pursuing deliberately, and nonetheless impose themselves upon us. In any event, the raison d’etre of fieldwork is to acquire the material and personal experience necessary to produce “analysis,” an exercise that is not entirely easy to define

Analyzing consists of introducing an “order” among things that are otherwise diverse and confusing. Through your fieldwork, you observe behaviors, talk to people and hear narratives—all of which produces the material you must process. You shift from fieldwork to analysis by moving from things (objects, people, attitudes, stories) to concepts. You switch from individuals to “categories of individuals”; from distinct conversations to “collective narratives”; from personal conducts to “patterns of behavior”; from simple causalities to complex systems. None of the items between “” actually exist: they are concepts that approximate observed realities and organize them somewhat artificially, in ways that help make sense of what we observe.

Science offers a useful illustration. Although conventional wisdom would have it that science uncovers, through the microscope, some hidden script that organizes the world, it doesn’t. Scientists collect observations, develop hypotheses about them, and strive to answer this basic question: “what will happen within a certain set of circumstances, based on observations already made?” A good scientific “theory” doesn’t give us access to any superior “truth”: it simply offers a satisfactory level of predictability and reliability about what can be expected to happen under certain conditions. In other words, we only know that a good theory is good because it is not contradicted by further observations.

In our work also, an analysis is good because it works. It doesn’t conflict with existing observations, nor does it leave out potential observations that might conflict with it. It explains dynamics by articulating what factors cause which outcomes.

Analyzing consists of introducing an “order” among things

The perfect counterexample to analysis is paranoia, which appears increasingly prevalent, and a big part of our daily experience in the field and beyond. Paranoia organizes discreet observations through a theory that connects the dots and fills the blanks, but only works to the extent that its bearers ignore or dismiss any countervailing observations and evidence. Of course so-called “conspiracy theories” function that way; more troubling, so does much of the “instant commentary” produced by journalists and pundits, who make sense only on the basis of blatantly incomplete information.

In practical terms, beware of common mistakes on the part of researchers attempting to draw analysis from their fieldwork:

Form hypotheses and try them out as you go

To conclude, best is to ground your analysis in very practical questions you should ask yourself as you process your notes. Why is this important? What does it reveal about this person or situation? What does it say about the broader scheme of things? Why does it trouble me? What connections did it prompt in my brain, however farfetched they may seem?

Indeed, don’t forget that our brain is highly analytical, naturally. Often, it makes the most useful connections in a state of “free association.” In other words: when you’re stuck, take a walk.